Labs are America’s dog of choice, beloved for their gentle nature and sky-high energy level. They make a great addition to just about any family, and are also the most popular breed for guide and therapy dogs.

Labs also have a long, interesting history, dating back to the British Empire in Canada. Here are some facts that every Lab lover should know.

If you’ve ever wondered why your lab always has so much energy, you just have to look back to their ancestors. Labs were originally bred as hunting dogs in 19th century Great Britain.

They were mainly used to hunt waterfowl and other small game, although they would still tag along for deer hunts. This is why Labs are such natural swimmers, as they would spring into the water to grab ducks.

Before Labs were brought across the Atlantic to England, they started out as work dogs in the Canadian province of Newfoundland (close to Labrador!).

They originally went by the name of St. John’s water dogs, and were used by fishermen to help drag in nets and lines.

To do the job properly, they had to be good swimmers, which is part of the reason your Lab enjoys the water so much.

3. The Lab is one of the most popular dogs in the United States

This fact may not surprise a lot of people. Labs are one of the most popular dog breeds in the country due to their gentle, calm demeanor and high energy.

The American Kennel Club, the ultimate authority on dogs in the United States, regularly conducts a poll on the country’s favorite dogs. Time and time again Labs finish atop the polls. In fact, they’ve been America’s dog of choice for over 25 years in a row.

Labs are known for being gentle and friendly. But they are also smart, and they are quite quick on their feet. This combination of traits makes them one of the breeds best suited to serve as a therapy dog.

They also have great social instincts, and can read human emotions. If you are having a problem, your Lab will know right away and try to comfort you.

5. Not all Labs will be the same color as their parents

It’s a common misconception that a Lab’s puppies will have her color. Like eye color in humans, a Lab’s coat color can vary a lot between siblings, meaning you can have one liter where all of the puppies are of a different color.

6. Labs are the most popular guide dog

Guide dogs are some of the most underappreciated workers out there. They help people with vision problems navigate the world, making it easier for them to carry out day to day tasks.

Labs are the most popular type of guide dog, and it’s not even close. Labs make up over 70% of all guide dogs, with the second place dog coming in at 15%.

Why are Labs such a good pair of eyes for humans? For starters, they have a great sense of smell and good vision, as they used to be hunting dogs.

But what really sets them apart from other dog breeds is their bond with humans. Labs are some of the most social dogs you’ll find, and they love to make humans happy.

It can be quite difficult to detect early stages of certain types of cancer. Researchers then had the crazy idea of trying to detect cancer by smell. And what animal better for the job than a Lab?

The researchers tough the Labs to respond to samples of blood or saliva that showed signs of cancer. Amazingly, the researchers found that Labs were able to accurately detect early stages of ovarian cancer.

Although impressive, training and maintaining a large workforce of Labs is quite expensive, so the researchers are trying to come up with a way to automate the process.

8. They come in a wide range of different colors

You’ve probably seen the most common Lab colors: chocolate, yellow, and black. But you can also find Labs in a variety of other colors, including red, silver, and auburn.

9. Labs originated from England, not Canada

Although you can trace the ancestors of Labs back to the Canadian province of Newfoundland, the modern breed as we know it actually traces its origins to England.

In the 19th century, Canada was part of the British Empire. People visiting from the home country were impressed by a type of work dog called St. John’s water dog. They decided to bring some of them back home.

When these St. John’s work dogs made their way over to England, they were bred with a variety of British dog breeds to produce what we would now recognize as the Labrador Retriever.

Labs don’t have a reputation as natural athletes, at least not compared to other breeds such as German Shepherds. But Labs are quite athletic, with a background as hunting dogs.

Although Labs can’t reach very high top speeds, they accelerate quickly, making them perfect for sprinting out of the grass to catch ducks.

11. Labs have such a thick coat because of their Canadian ancestry

Although modern Labs come from England, their ancestors were work dogs in the frigid northern climates of Newfoundland. They had to develop thick fur- and thick skin- to survive in the harsh winters. They even had to swim in the barely above freezing waters just off the coast.

That’s why your Lab puts on such a thick coat right before the winter begins. Once the temperature begins to rise again, they shed all of the excess hair so that they won’t overheat throughout the summer.

So the next time you complain about your Lab’s shedding, remember that they wouldn’t be here without it.

12. The ancestors of Labs went extinct due to high tax rates

It wasn’t just the American colonies that suffered from British taxation. Canadian fishermen were hard hit by British dog taxes, which meant they were only allowed to have one dog.

If you are only allowed to have one dog, breeding can be quite difficult. Over time, the population of these Lab ancestors was almost entirely wiped out.

Fortunately for modern Lab lovers, the breed lived on due to the efforts of Scottish and English breeders, who had taken a liking to the dogs and brought them back home.

Although extinct in Canada, the surviving dogs that were brought to Great Britain would eventually become what we today call Labrador Retrievers.

So you can blame the British for almost driving Labs extinct, as well as thank them for saving the breed.

13. Labs shouldn’t be your guard dog of choice

The same qualities that make Labs such great family dogs make them pretty lousy guard dogs. Although some Labs will bark loudly when they see strangers, they’re much more likely to run up and give them a hug than they are to bite them.

14. English Labs and American Labs are not the same

You may have heard of American and British Labs. Although the two are not officially considered different breeds, they have a number of notable differences.

Most Labs that are show dogs are English Labs. They tend to have slightly shorter legs and a wider body. They’re also much less athletic than their American cousins, as they are used for show instead of for work.

American Labs, by contrast, are built for work. They have leaner, more athletic builds, as well as longer legs. They also have a reputation for being a bit smarter, although this could just be American bias.

15. Labs have been part of the American Kennel Club for over 100 years

Labs have long been one of the most popular dogs in the country. In 2017, they celebrated their 100th anniversary as part of the American Kennel Club. This makes them one of the oldest breeds in the registry.

If you’re looking for the perfect Lab, head over to our puppy finder. At Uptown Puppies, we connect you to some of the best breeders and companies around.

We only work with breeders and companies that follow strict ethical and breeding standards. That means we never get dogs from puppy mills or backyard breeders. 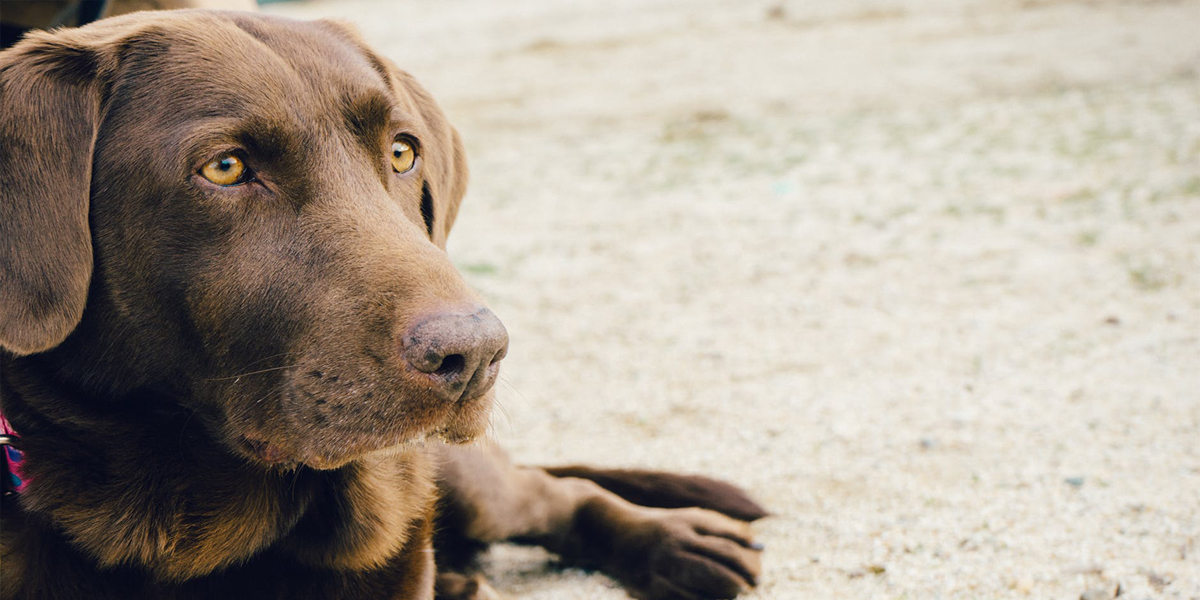 Yes, Labrador Retrievers Really Shed THAT Much. Here’s What to Do About It. 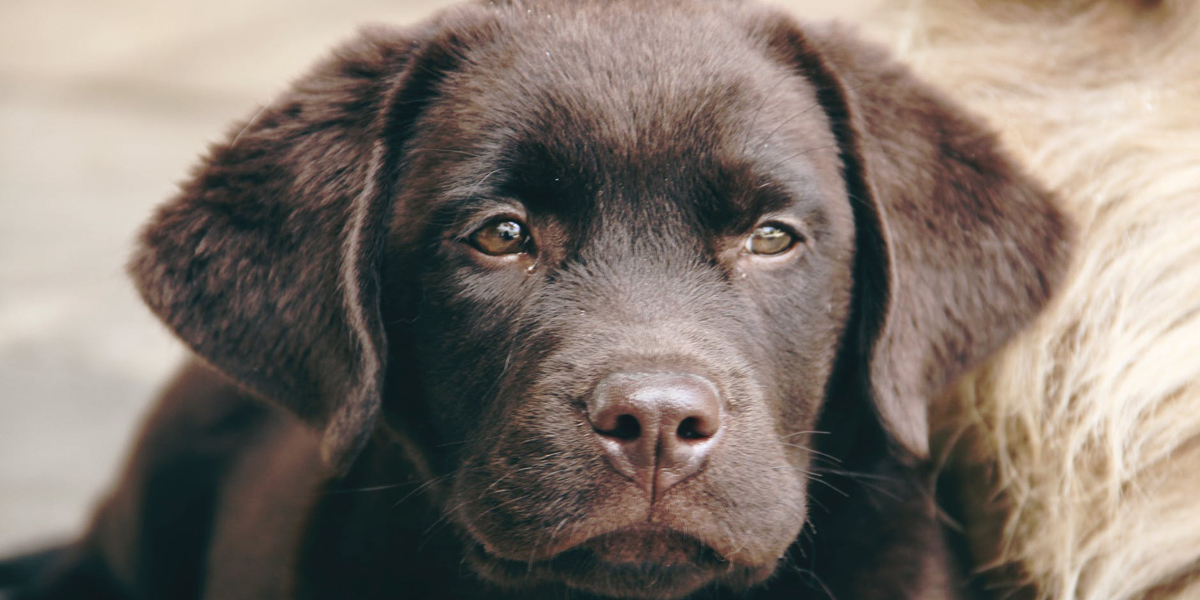 Labrador Retrievers Need More Room Than You Think. Does Your Home Make the Cut? 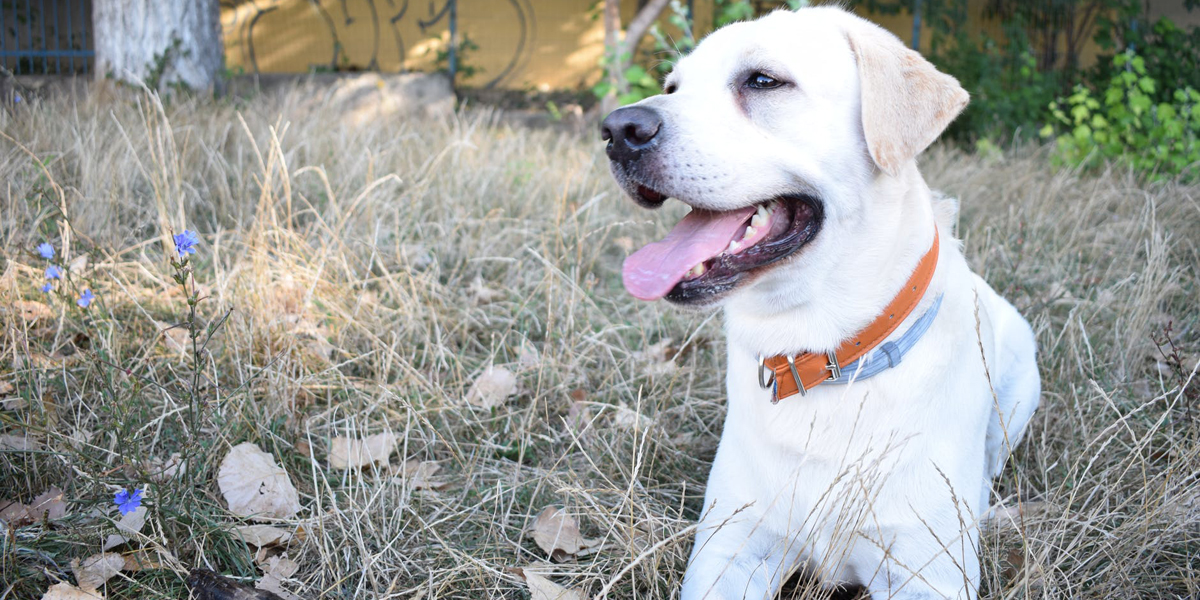 How Much Do Labrador Retrievers REALLY Cost?