Bulldog Puppies for Sale in California by Uptown Puppies 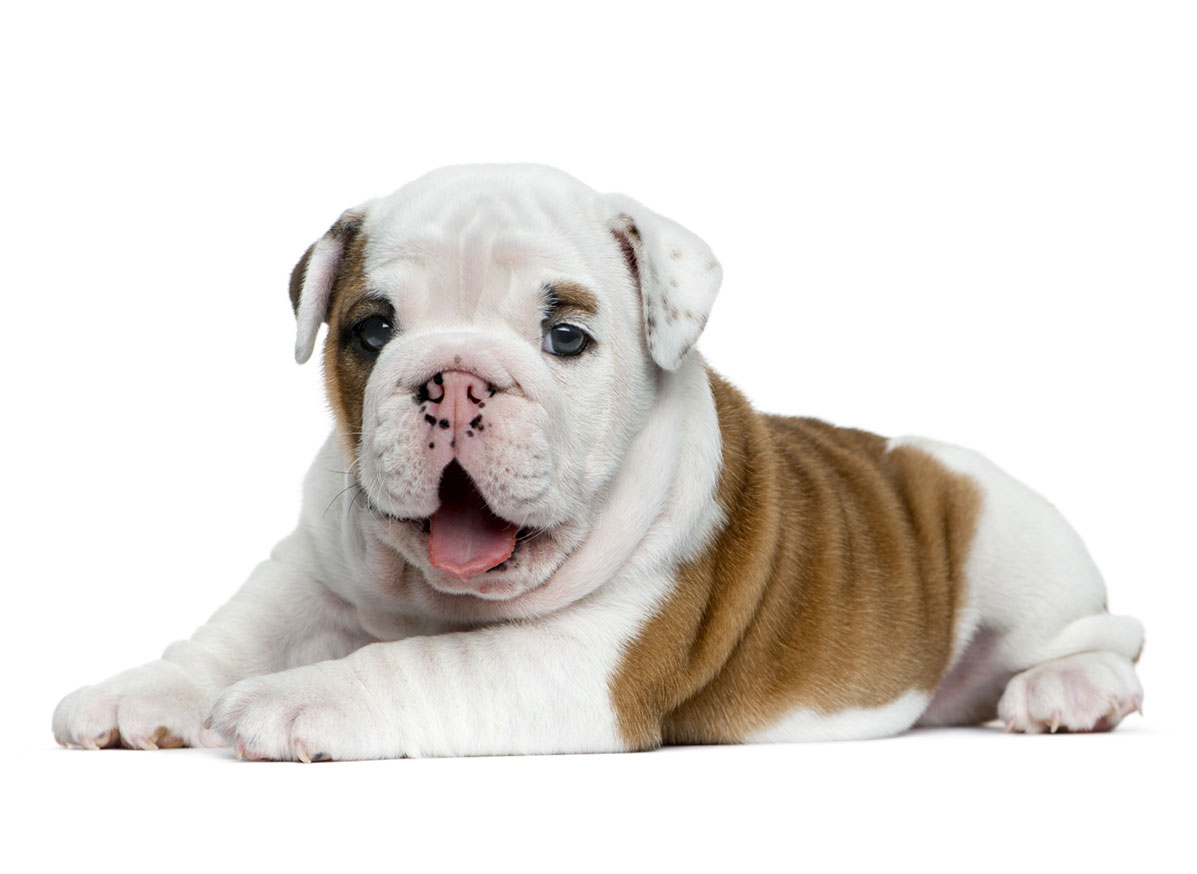 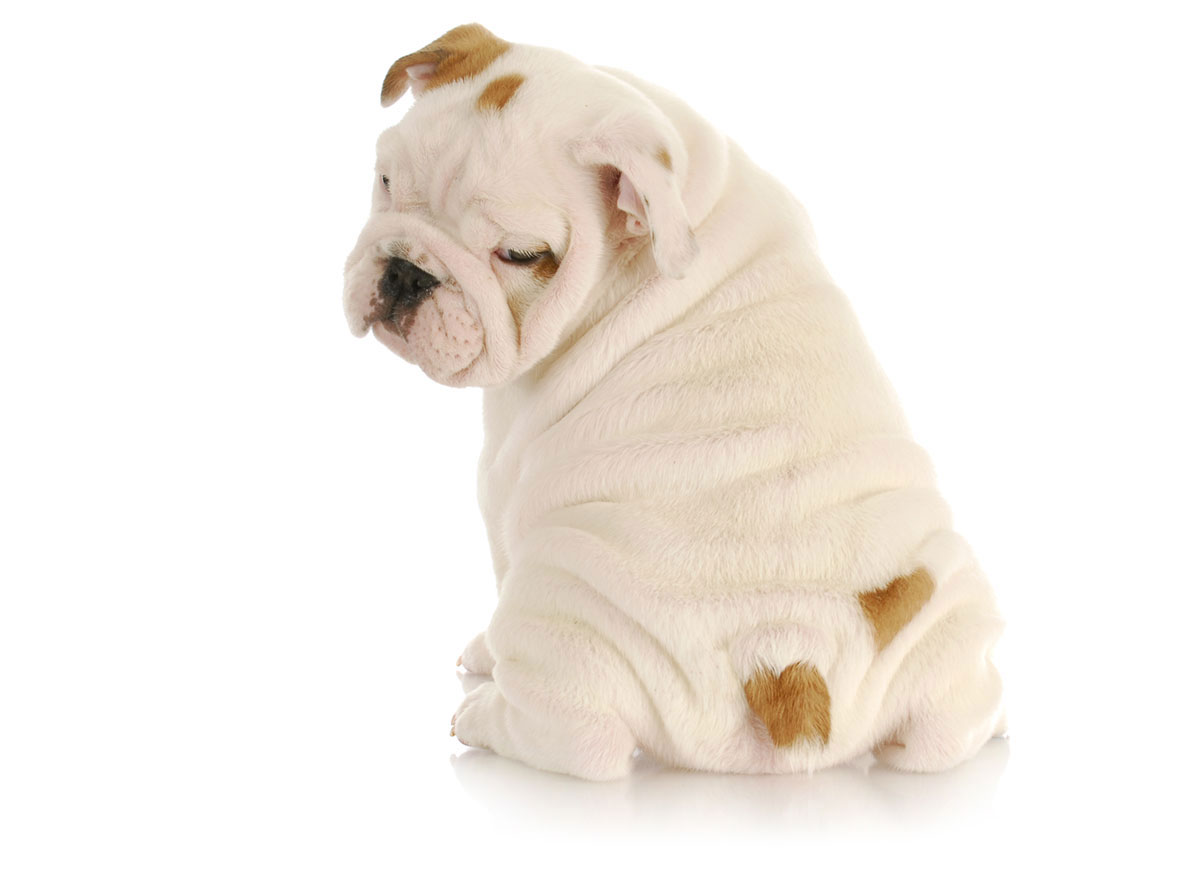 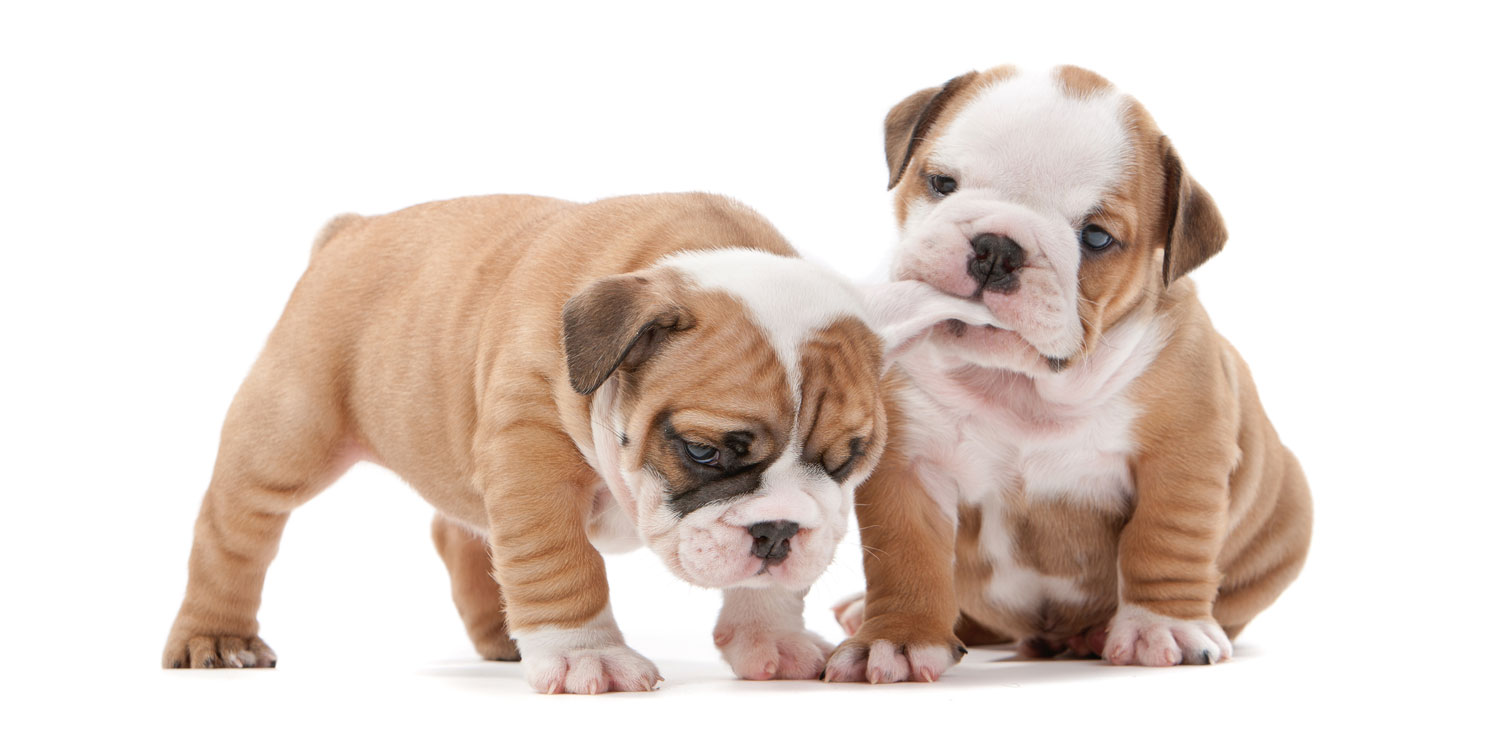 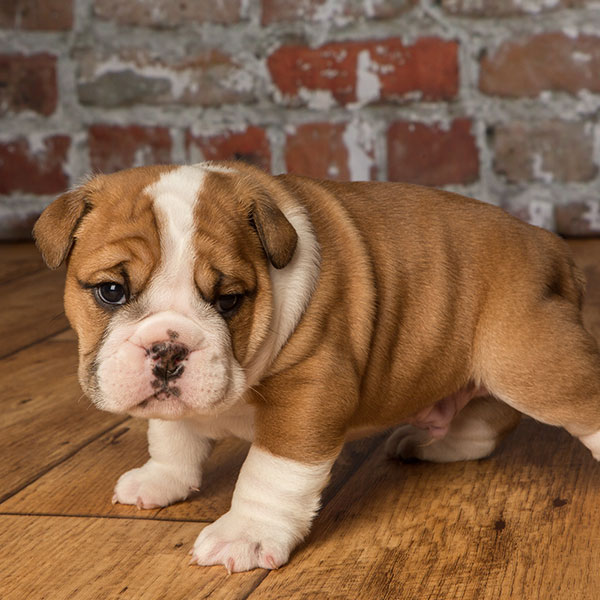 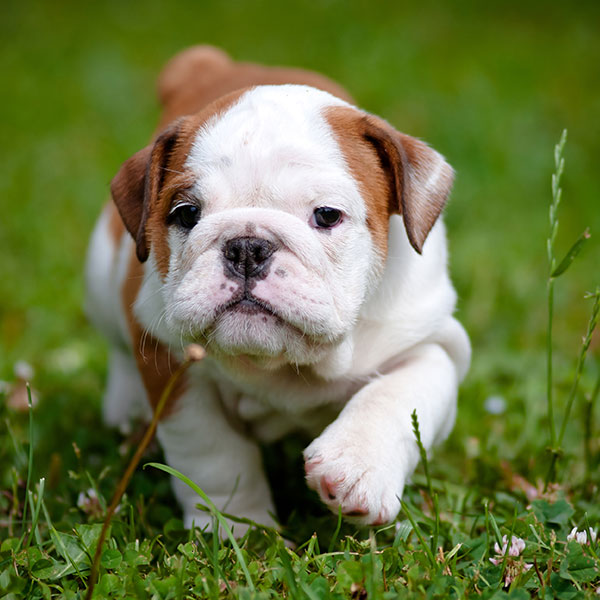 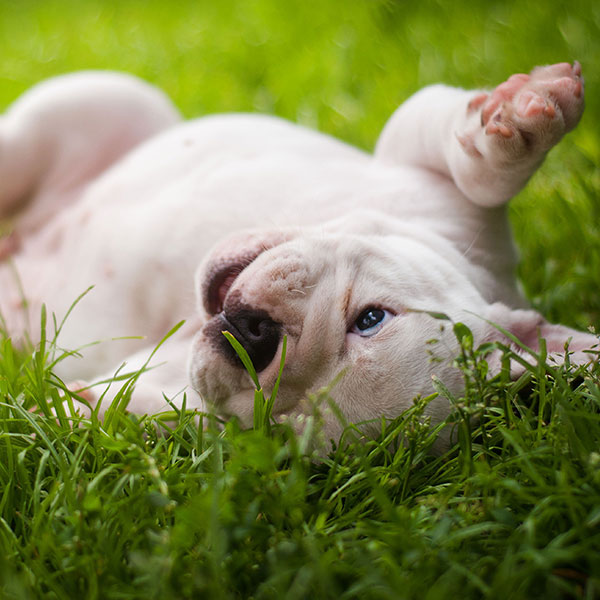 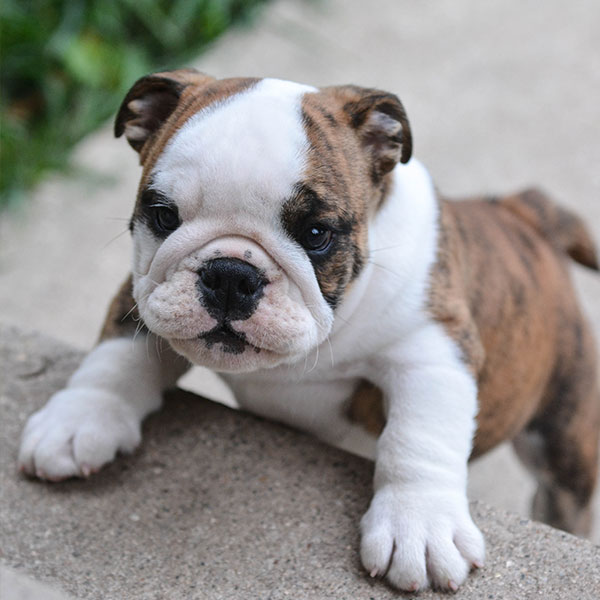 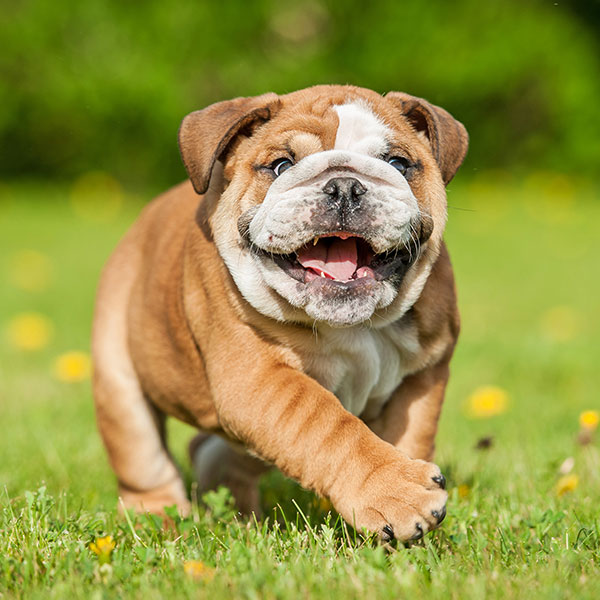 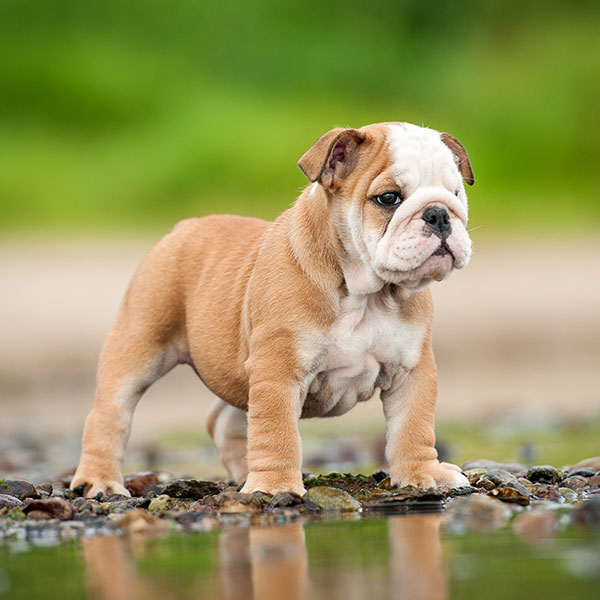 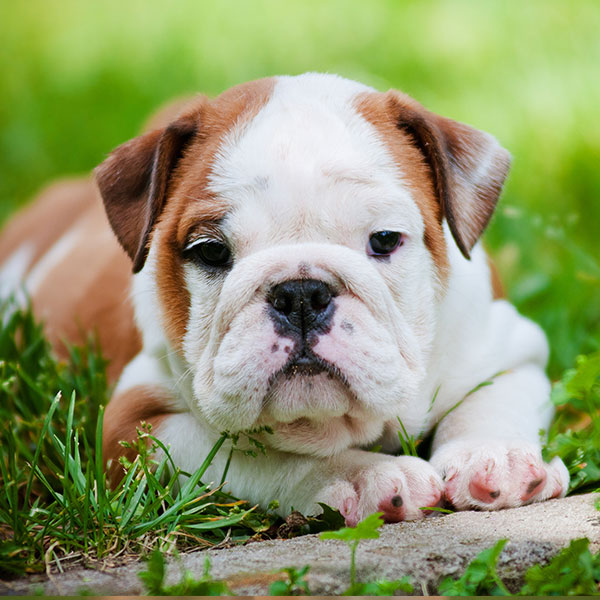 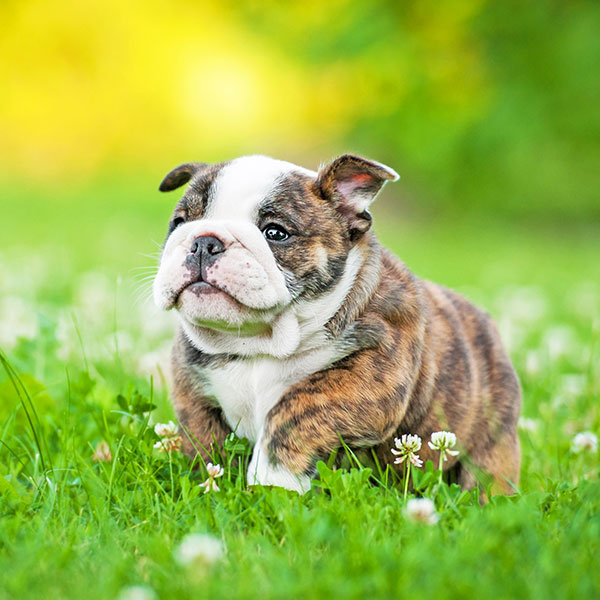 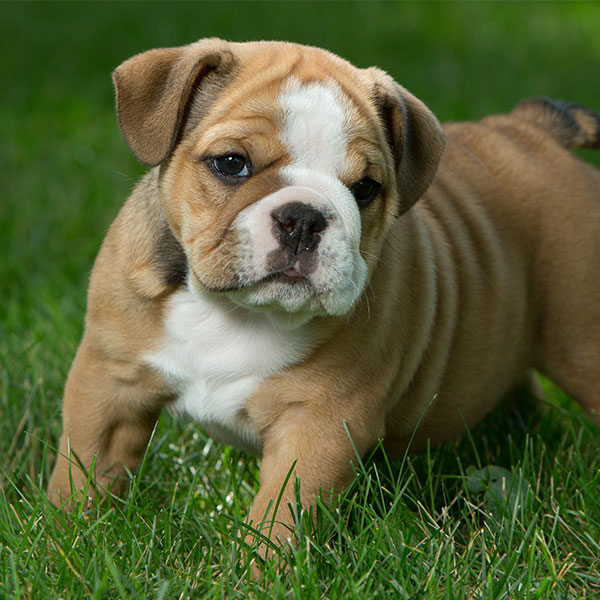 Questions about Bulldog puppies for sale in California? We have answers.

How much are Bulldog puppies for sale in California?

California Bulldog puppies for sale are offered at different prices. You’ll never pay the same for two different Bulldogs for sale in California. Many things that affect price are taken into consideration such as gender, breeder skill level and location, coat color (these little fellas and gals come in 8 different colors) and more!

What if there are no Bulldog breeders near me?

If you can’t find any Bulldog puppies for sale in California, or any California Bulldog breeders, you’ll always be able to find a Bulldog puppy with Uptown Puppies! Our breeder and business network is large, and spreads out across the US. Connect with any breeder or business, and they'll fly your gorgeous new Bulldog to you!

How do you screen Bulldog breeders?

We’re really strict about letting in just any Bulldog breeders California or businesses. Bulldogs in California are big business, and that’s why so many breeders and businesses who try to join us aren’t admitted. Why, you may ask? Well, we look at the cleanliness of their breeding facilities, as well as the health care of their puppies, and if it’s not up to standard, they just won’t get in!

Why is Uptown Puppies different from other networks with Bulldog puppies?

When you look for a Bulldog for sale in California, you’re making a great commitment to take care of a beautiful new furry family member. Because of this, we only connect you with outstanding Bulldog breeders in California and businesses who are well known for their ethical and humane treatment of the Bulldog puppies they raise.

A puppy mill is a really sad and bad place for Bulldog puppies for sale California. They’re never treated right in these places, and are seen more as livestock than as a beautiful Bulldog California to bring home as a family member. Puppies here are never given enough space to move around and play, or enough food and sunlight. They often get sick!

What health issues can Bulldogs develop?

Bulldog puppies in California, especially Bulldog puppies that come from puppy mills, can develop quite a lot of health issues. These include joint and ligament injuries, respiratory problems, overeating, skin allergies, cherry eyes, degenerative spine disease, as well as hip dysplasia - which is common in most dogs today.

Are there any Bulldog puppies for sale right now?

Dog lovers are always searching for Bulldog puppies California, as they’re so popular. This means that you’ll be able to find a California Bulldog for sale really soon! All you need to do is start your search with Uptown Puppies and find the Bulldog for sale California that calls out to you the most!

What kind of dog is a Bulldog?

The original reason English Bulldogs California were bred, was to drive cattle to market, and also, unfortunately, for a sport that was pretty bloody called bull-baiting. The way they’re built (stocky with saggy faces) helped them not get too injured by bulls’ horns. Nowadays though, they love lazing around at home.

How big does a Bulldog get? What is a Bulldog’s temperament like?

Bulldogs for sale California are dogs that are medium in size. They’re heavy with bodies that are low to the ground, chests that are broad, and limbs that are thicker than most dogs out there. They’re dogs that possess a lot of courage, and are definitely not as tough and ferocious as their ancestors. They actually really love people!

Because California Bulldogs for sale have so many folds on their faces, it’s important to get an earbud and cotton wool, dampen them, and clean between the folds, as dirt can build up. You then need to dry their skin afterwards. They have the kinds of coats that need to be washed regularly, and their teeth need to be brushed every day.