Dachshund Puppies for Sale in Arkansas by Uptown Puppies 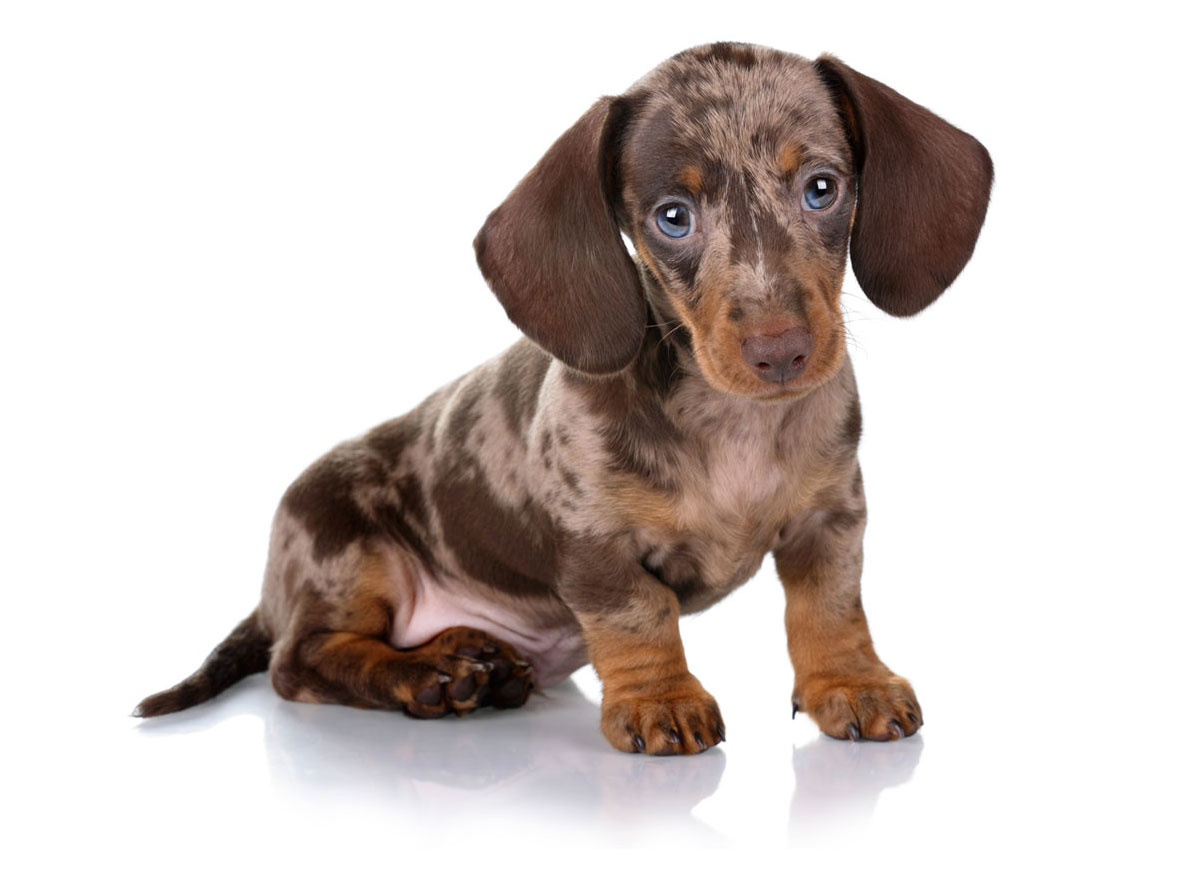 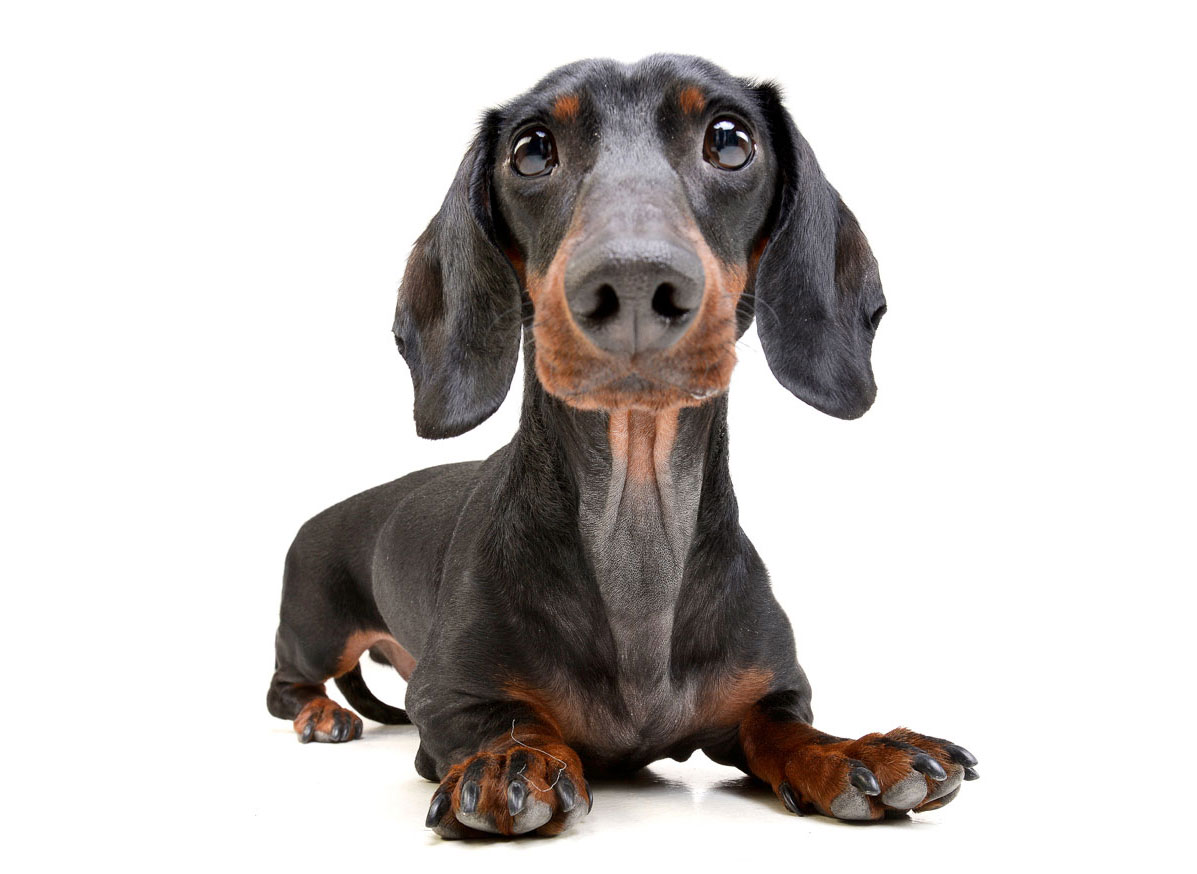 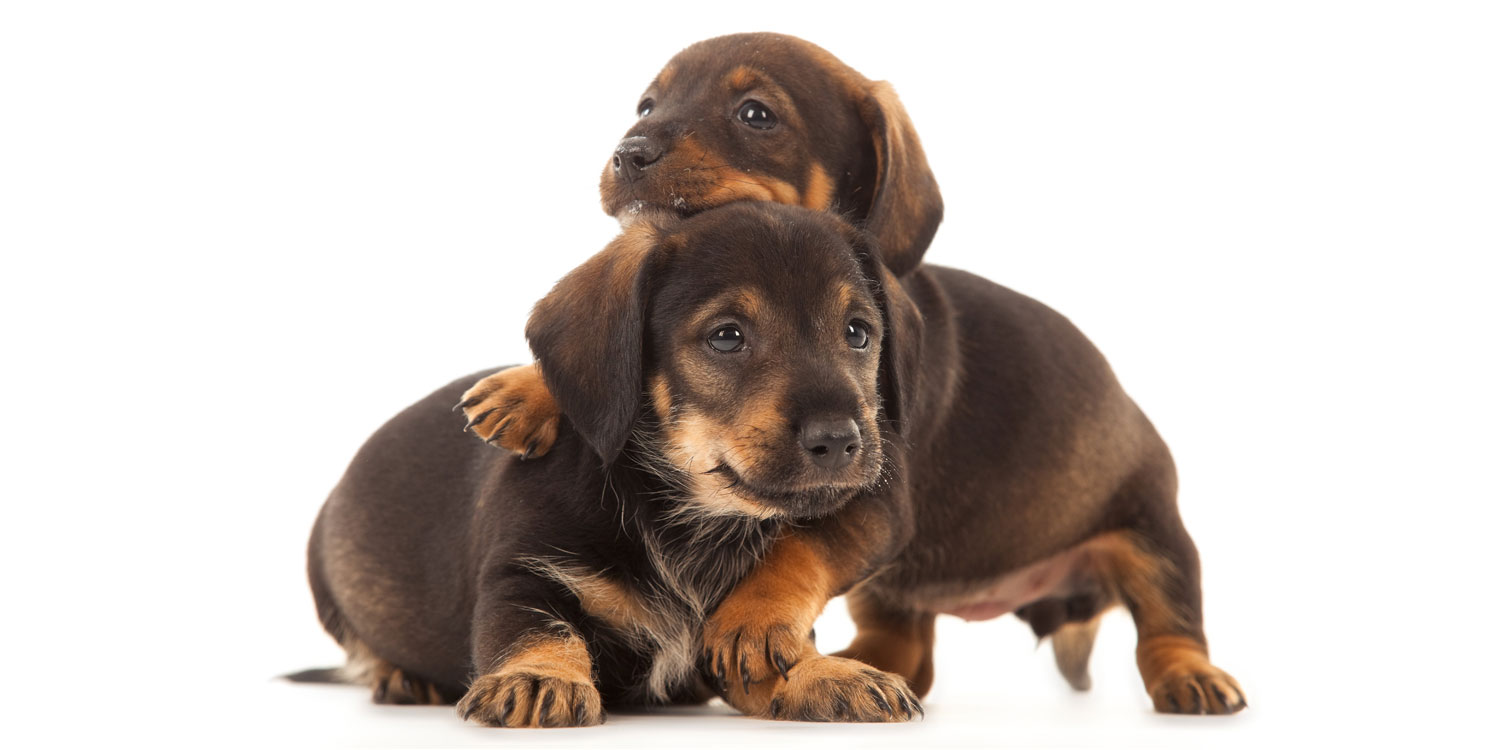 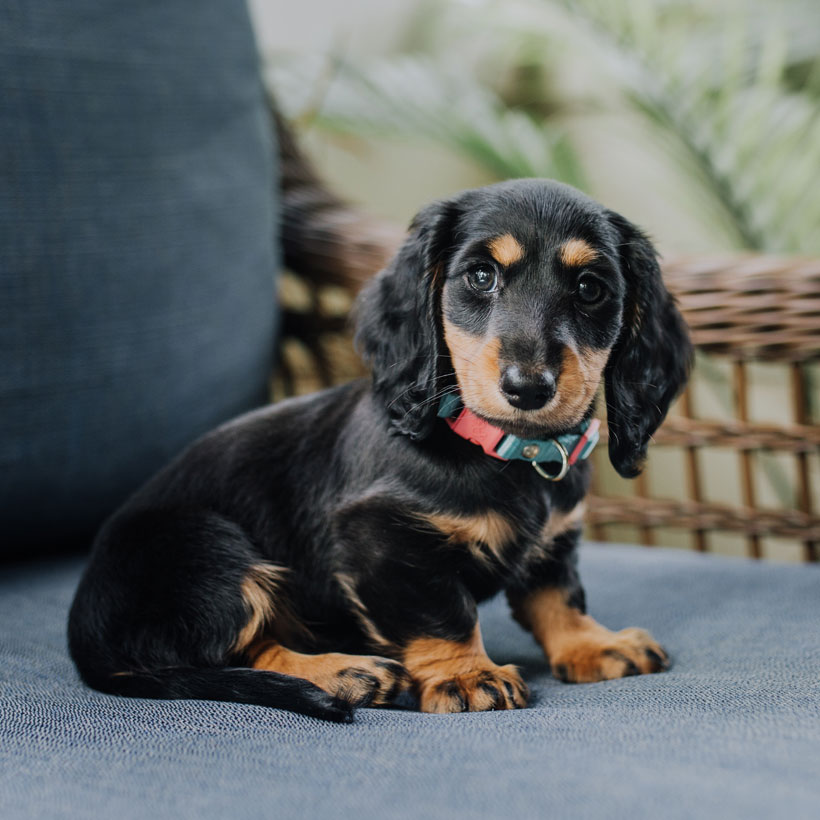 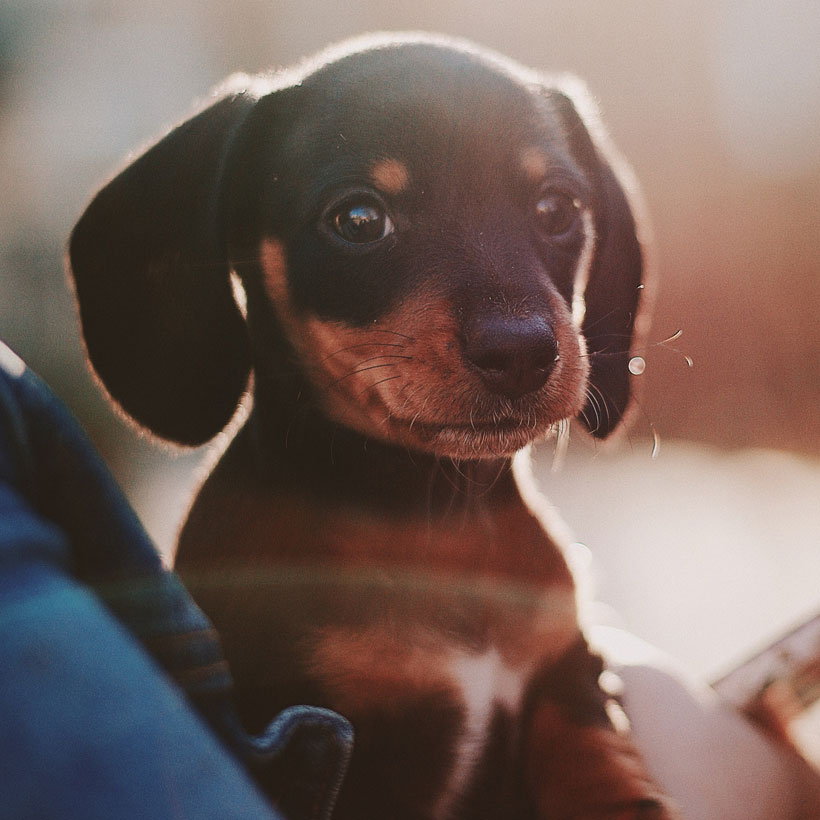 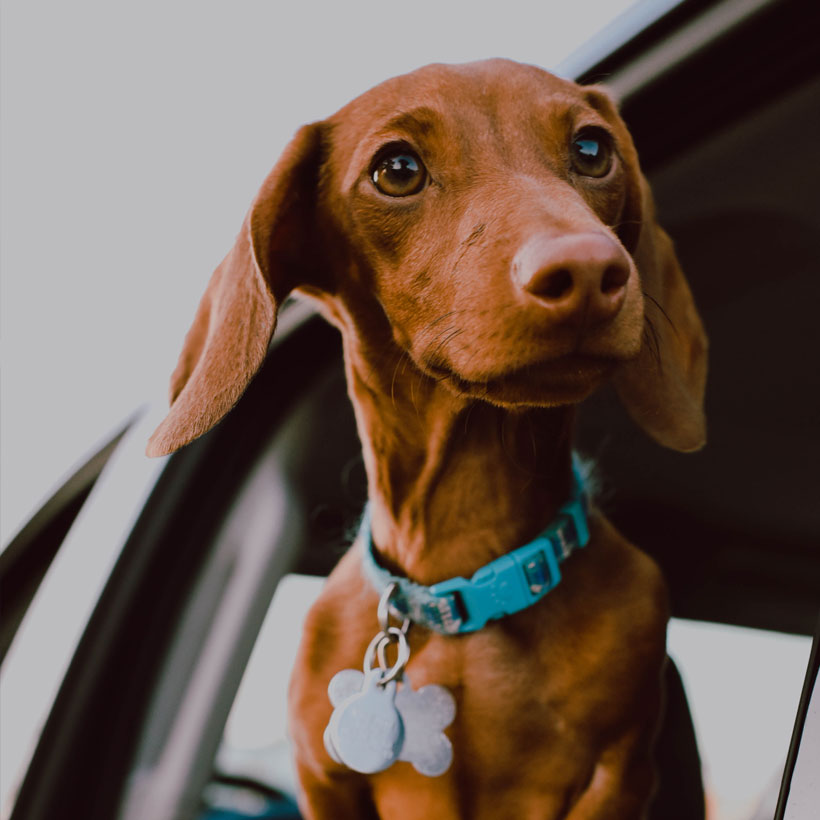 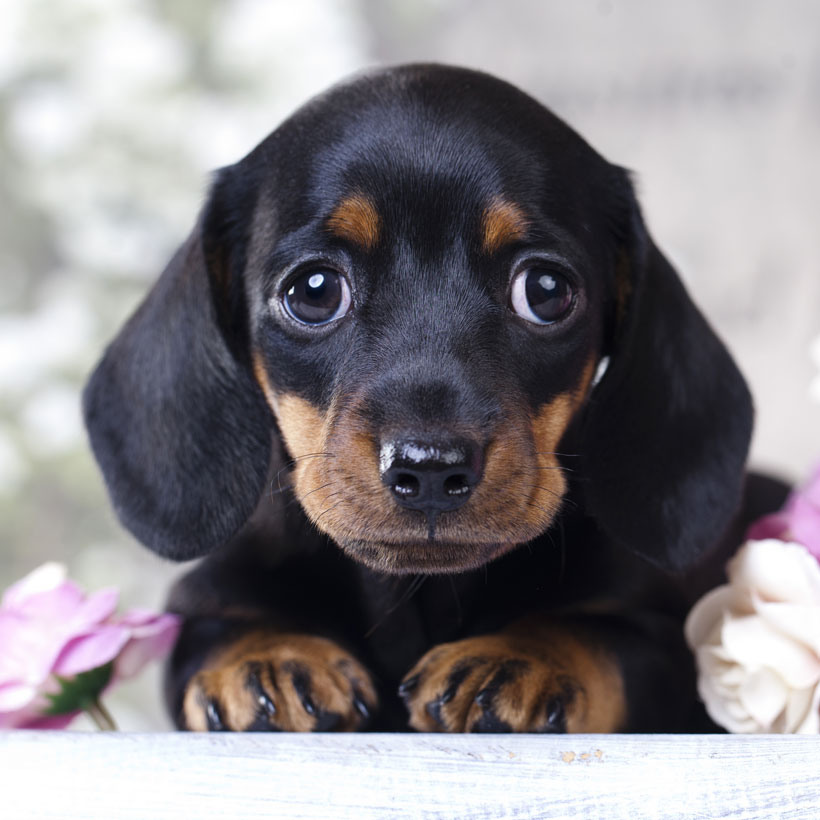 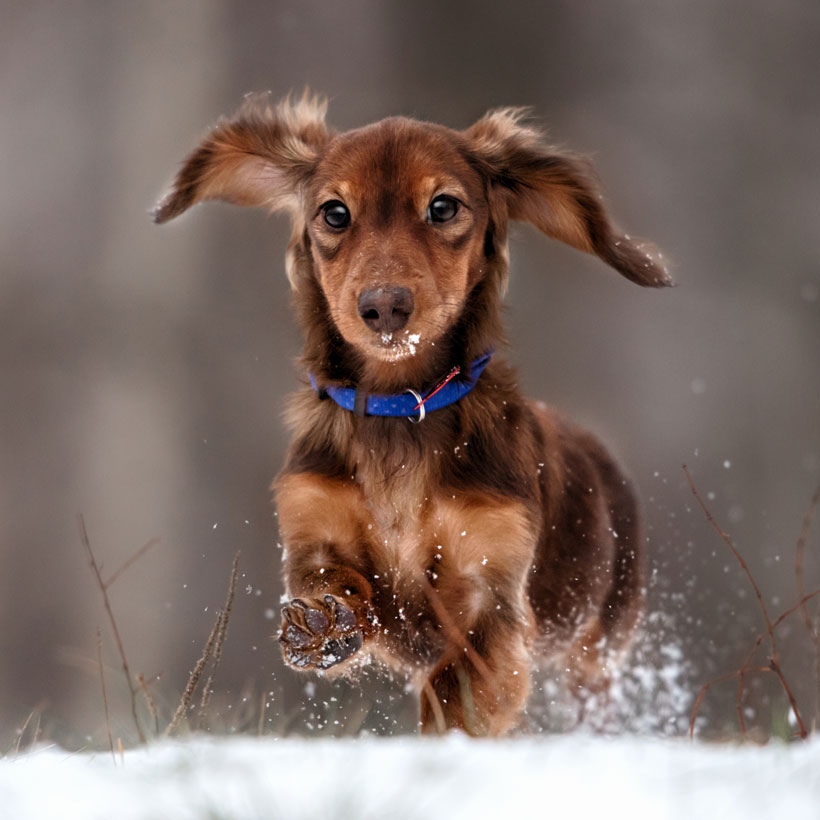 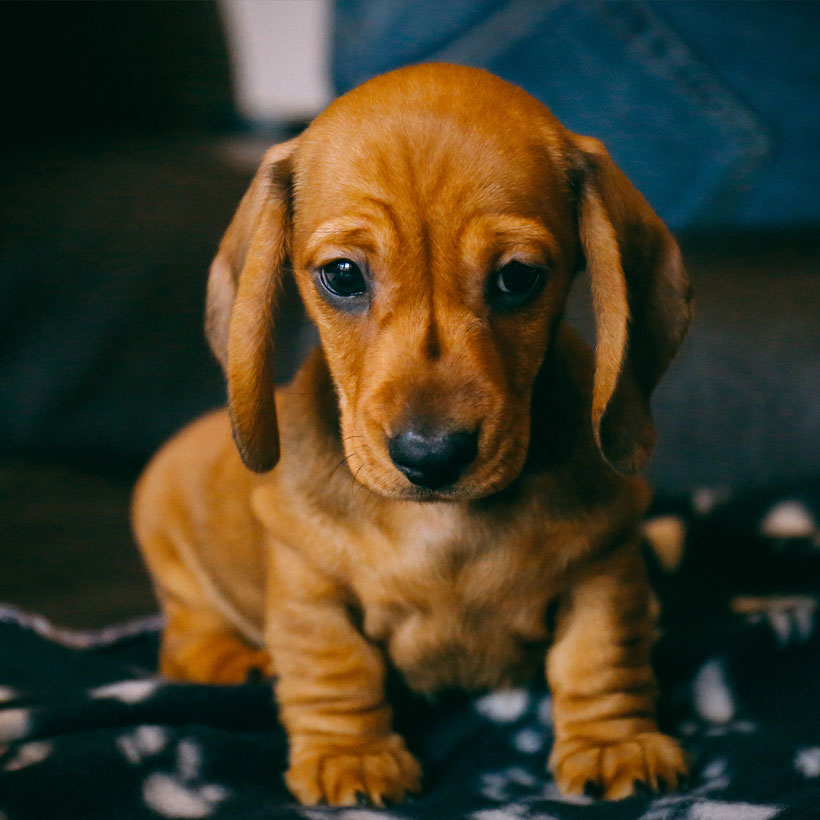 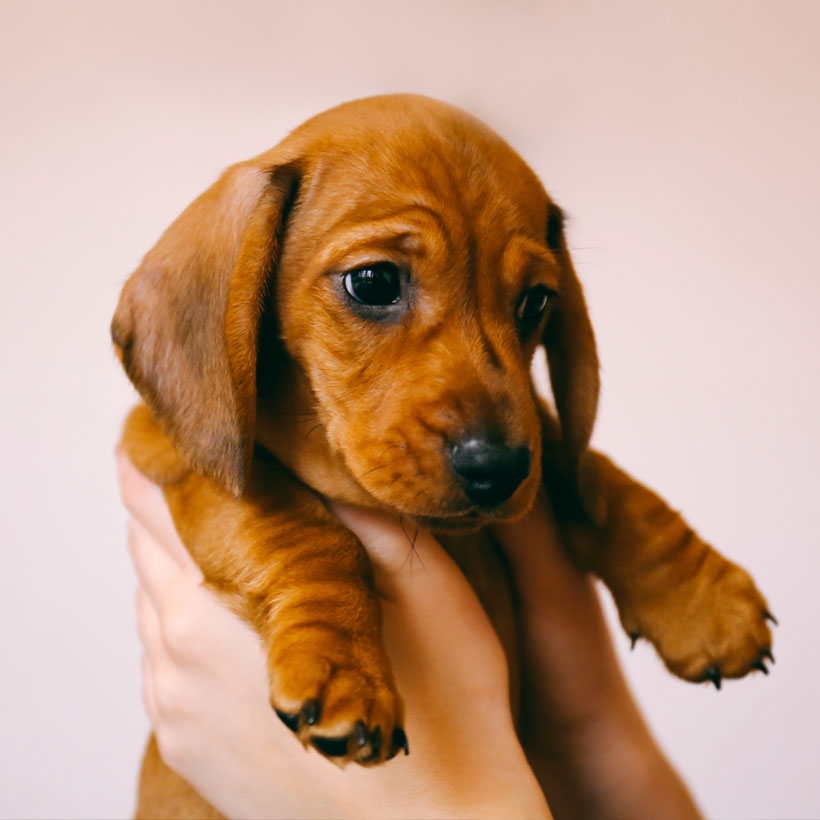 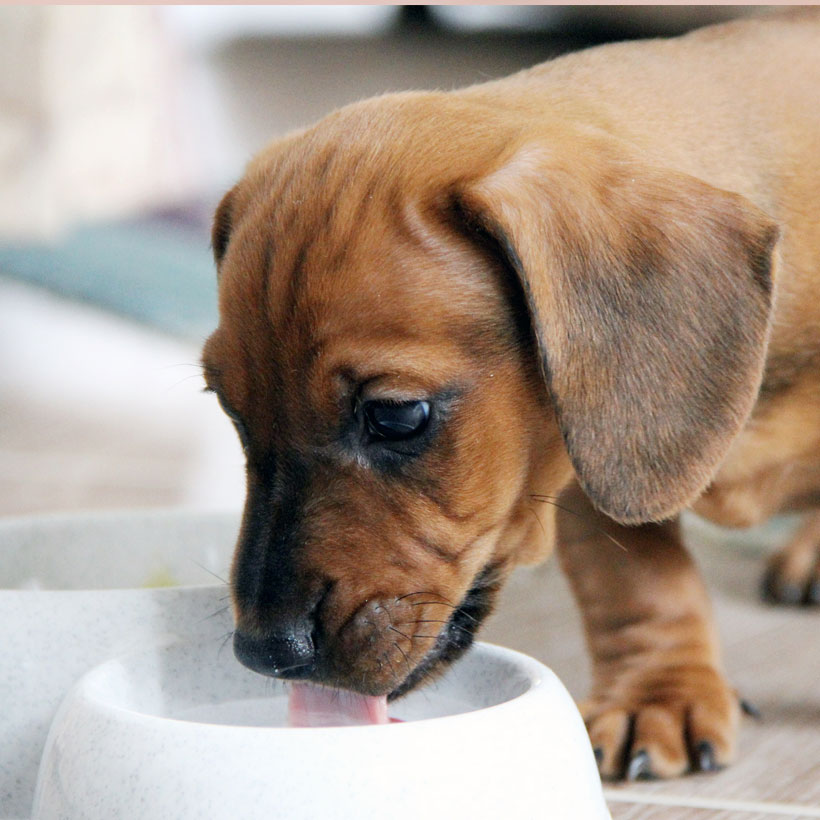 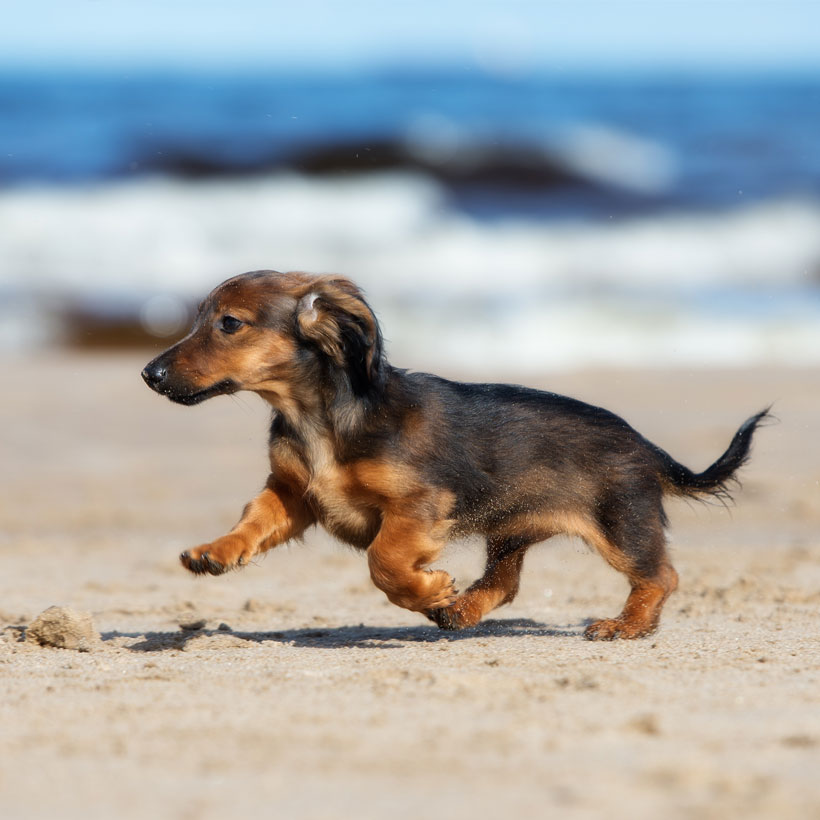 Questions about Dachshund puppies for sale in Arkansas? We have answers.

Give me an overview of Dachshund puppies for sale in Arkansas.

Dachshund puppies for sale in Arkansas are available at many different prices according to what coat type (there are 3) and color you get. Breeder and business experience and location always factor into price, as well as the gender of the Dachshund for sale Arkansas, and whether it has had its shots or not. At the end of the day you’ll end up with a Dachshund that fits your pocket!

What different coat types, colors and sizes do Dachshunds come in?

What kind of dog exactly is a Dachshund? How big does it get?

A Dachshund for sale in Arkansas is a small dog with a long body, four short legs and very floppy ears. Their name means “badger dog” in German. They were originally bred to hunt these animals. The Miniature Dachshund Arkansas will usually weigh 11 pounds or a little under when adult, and the Standard Dachshund will usually weigh between 16 and 32 pounds when adult.

Is the Dachshund a good family pet?

Dachshunds for sale in Arkansas make great family pets, and fit in well with families that have never owned a dog before. Arkansas Dachshunds for sale are adorable and loyal, and make great playmates for kids. They’ll always be most loyal to the family members that pay the most attention to them, and they get along well with other pets that match up with their personalities!

Will I only be able to get Dachshunds from Arkansas?

Is it easy to train Dachshunds?

For the most effective training possible, Dachshund puppies Arkansas must be trained at a really young age, as they do have a tendency to be stubborn. Let them socialize and get used to people, and make sure they get house trained from as early on as possible. Dachshunds for sale Arkansas’s training sessions must be kept short and come with positive reinforcement.

Why is Uptown Puppies so special?

Uptown Puppies was made to create beautiful, tight, and loving connections between Arkansas Dachshund breeders and businesses, and families looking for the perfect Arkansas Dachshund for sale to fit into their lives. These are important connections that should last a lifetime between humane and ethical people of both sides that adore animals and puppies.

What are Arkansas puppy mills like for Dachshund puppies?

Dachshund puppies have a really difficult time when they come from puppy mills. The Dachshund breeders Arkansas and businesses involved in this sort of inhumane dog practice don’t care about the health and happiness of the dogs involved - only the revenue that these dogs make for them. It’s a very sad business indeed, which hopefully will disappear in time!

What is the history of the Dachshund?

Dachshunds Arkansas originated in Germany to hunt badgers, and some say they were around as far back as the 15th century. The Smooth-Haired Dachshunds were the first of its breed, and were a mixture of a French Pointer and a Pinscher. Dachshunds are still used for hunting in Europe, but in America and other places around the world, they’re used as companion dogs.

Which movies and TV shows have I seen Dachshunds in?