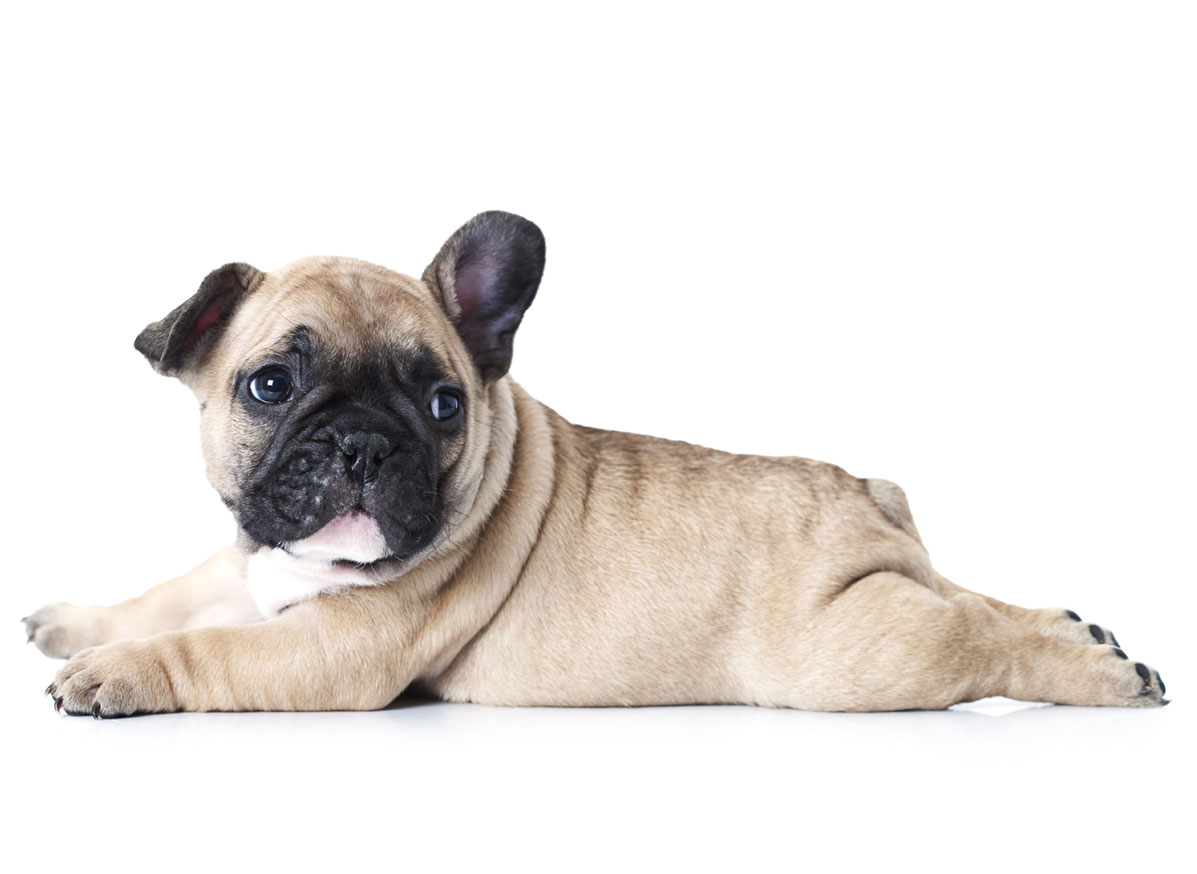 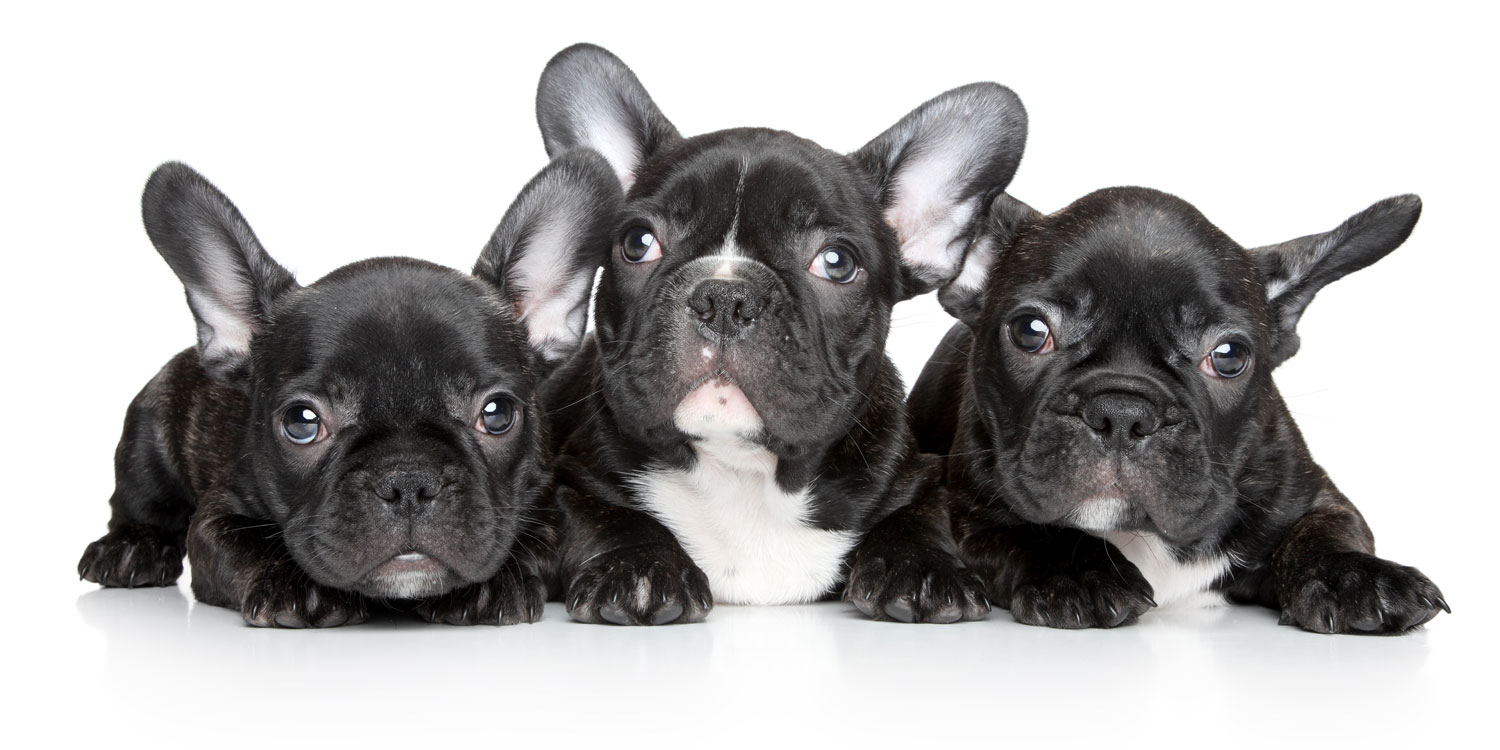 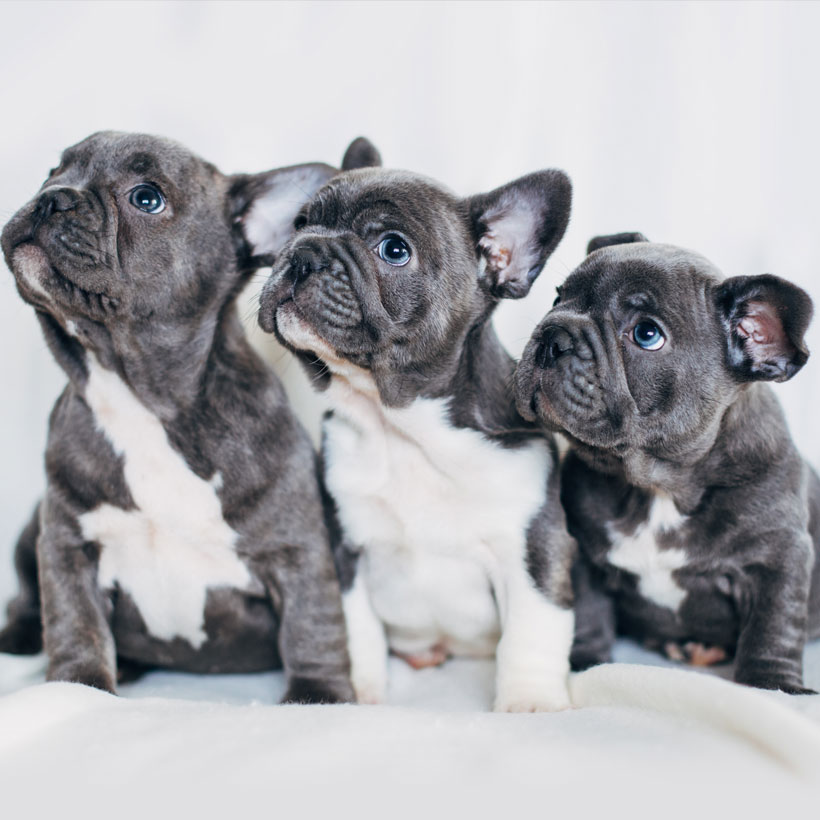 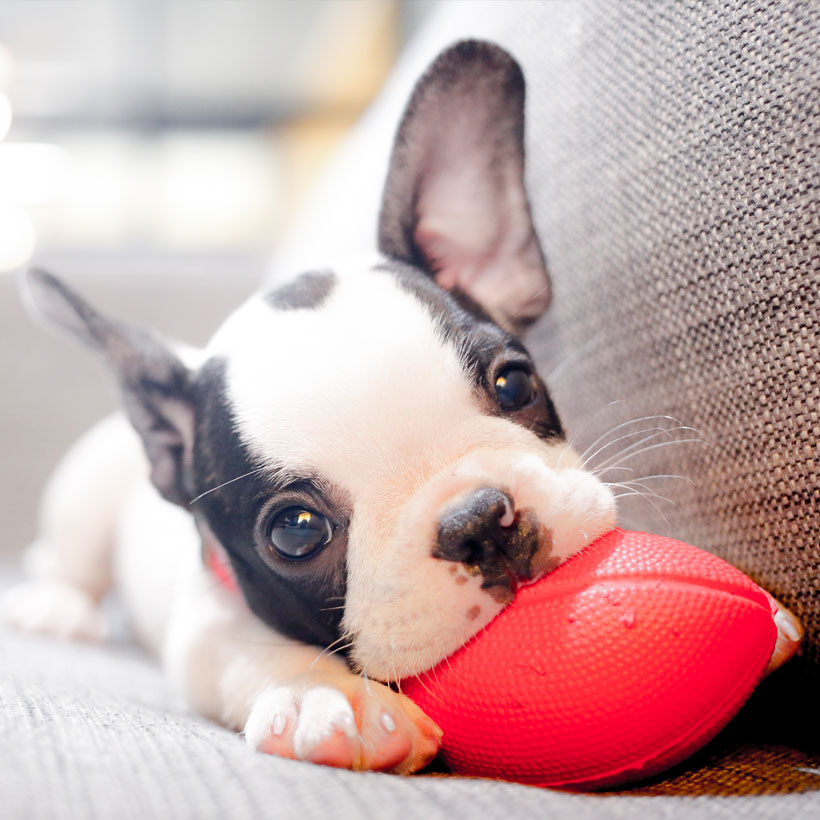 Questions about French Bulldog puppies for sale in Nebraska? We have answers.

How does French Bulldog puppies for sale in Nebraska work?

Ever noticed that Frenchies tend to be pretty expensive pups? Well, there is a reason behind the high prices. Essentially, Nebraska French Bulldog breeders have to pay quite high prices for veterinary care in order to breed these dogs safely. In order to blanace out their own expenses, the breeders then have to charge more when selling each Nebraska French Bulldog puppy for sale.

What are some French Bulldog health issues?

Unfortunately for French Bulldogs, they can suffer from a wide range of health issues. Respiratory difficulties are common in Frenchies thanks to their snub-like snouts, and they may have hip or joint issues too. They can still live for up to 14 years with regular veterinary care, and if you buy French Bulldogs for sale in Nebraska from trusted breeders, you'll have the best chance of finding a healthy dog.

How do you vet businesses selling French Bulldogs?

At Uptown, we're dedicated to providing the best puppy-finding experiences for our users and only ever working alongside the finest French Bulldog breeders Nebraska. In order to differentiate between the best and the rest, we put every applicant to the test! Only those who are good enough to get through our strict screening procedure will be allowed to join the Uptown network and sell their French Bulldog puppies Nebraska to our users.

What are backyard breeders?

As the name suggests, backyard breeders are amateur breeders who operate in their own backyards, without professional facilities or regulation. Often lacking in the ethics department, these breeders tend to produce unhealthy pups with higher-than-average mortality rates. This is why buying French Bulldog puppies for sale in Nebraska from backyard breeders can be very risky.

How do I know if I can trust Uptown?

We want to be your number one source for finding French Bulldog puppies in Nebraska, but we understand that you might want to learn a little more about us before using our services to discover your dream French Bulldog Nebraska. To learn about what we do without any bias whatsoever, simply take a look at some of our latest customer reviews.

Can French Bulldogs live in apartments?

They sure can! In fact, statistics show that lots of apartment owners are searching for their own Nebraska French Bulldog for sale, and it's not hard to see why. Frenchies are small and quite lazy, to be honest, so they're happy enough in a little home, spending lots of their time snoozing or snuggling up on the sofa. Just be sure to take them for regular walks so they don't gain too much weight.

What's the deal with puppy mills?

If you want to have a happy time when finding your Nebraska French Bulldogs for sale, we strongly recommend avoiding puppy mills. Not only are mills highly unethical and unprofessional places, but they're also a veritable prison for the unfortunate dogs living in them. Most pups born in mills suffer from various health issues that don't even get diagnosed, leading to serious issues later in life.

What if I'm looking for a specific kind of French Bulldog?

What's the history of French Bulldogs?

Back in the days before there was a single French Bulldog for sale in Nebraska, these dogs were only found in France and England. They were bred by crossing French ratter dogs with English bulldogs, resulting in a unique new type of Bulldog that was smaller and sweeter than its cousins. Over time, Frenchies spread around the world and became popular canine companions.

How big can these dogs grow?

The Frenchie is categorized as a small breed, so a typical French Bulldog for sale Nebraska is a good choice for small homes or those that do a lot of driving and want a compact dog to fit in their cars easily and comfortably. Frenches usually hit a maximum height of about 12” and a top weight of about 20-28 lbs for males or 16-24 lbs for females.