Home Insights Everything you Need to Know…

Everything you Need to Know about Dog Seizures and Convulsions 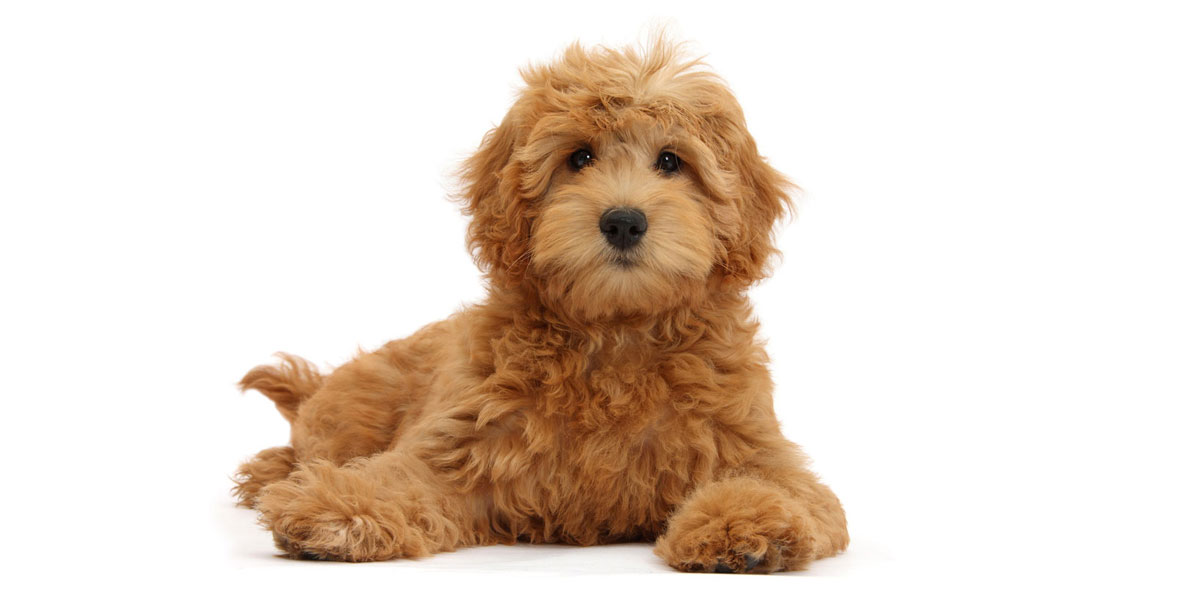 Seizures can affect dogs just like they affect humans. If your dog has a seizure, there is no need to panic – epilepsy is actually a fairly common problem in a lot of dog breeds. It is treatable and manageable in most cases. This post will run you through everything you need to know about epilepsy and seizures in dogs.

Status epilepticus, more commonly known as epilepsy, is a neurological disorder that can affect people as well as pets. It causes dogs to have reoccurring seizures without any warning, which may or may not lead the pup to lose consciousness.

What are the causes of seizures in dogs?

There are a number of reasons a dog may experience seizures. Some of the most common include blood or organ issues, genetic abnormalities, a brain tumor, or having been exposed to harmful toxins. Sometimes a dog can seize for no clear reason – these are referred to as idiopathic seizures.

A grand mal seizure will affect both halves of the dog’s brain, and the effects will be visible in their entire body. A dog having a grand mal seizure is likely to convulse, twitch all of their limbs and lose consciousness.

What it can look like if your dog has a seizure

Not every seizure will look the same, but there are a few clear signs to watch out for that will tell you your dog is seizing.

In most cases, the dog will collapse onto their side. It is likely that they will urinate, defecate or drool, and then begin kicking or “paddling” at the ground with all four limbs. You may see some twitching, stiffness or convulsions throughout the body. This can last for anywhere between 30 to 90 seconds – usually no longer than that.

Once your dog has had a seizure, recovery times can vary. Sometimes – especially with younger pups – the dog might jump right back to their feet and behave normally again shortly after the seizure. In other cases, it may take up to 24 hours for them to fully recover. Either way, they should be taken to the vet.

Epilepsy tends to be more serious in older dogs. If the disorder starts before the dog is 2, there is a good chance that you will be able to effectively treat it with medication. In older dogs, though, the seizures may only become more frequent. The more seizures a dog has, the more neurological damage will occur – making the next seizure even more likely.

Signs and symptoms of seizures in dogs

There are times when a seizure can occur without any warning. When a dog has epilepsy, though, there are a few signs that you can keep an eye out for. Before a dog has a seizure, they may experience what is called a focal onset, or an altered mental state.

Your dog might be behaving strangely, acting frightened or trying to hide in the hour or so leading up to the seizure. They may also seek your attention or suddenly lose control of their bladder or bowels. Any of these symptoms in a dog with epilepsy is a good sign that a seizure is coming up.

The most common times for seizures are the early mornings or nights, while the dog is sleeping or resting. In most cases, they will be up and behaving normally again by the time you get them to a vet – don’t let that stop you from going, though, and making sure that no serious damage occurred during the seizure.

Different types of epilepsy in dogs

Epilepsy in dogs can be broken down into two main types: genetic, and idiopathic. Genetic epilepsy is inherited from the dog’s parents, and idiopathic epilepsy has no clear, immediate cause. If you can get in touch with your dog’s breeder or previous owners to find out about their genetic history, that will help you to know which kind of epilepsy they have.

Here are a few more specific categories of epilepsy that you might hear from your veterinarian:

While it might not be clear what is causing your dog’s idiopathic epilepsy, there are a few factors that could either influence or worsen the disorder in dogs. One is the dog’s age at the time of their first seizure – an older dog is more likely to have neurological damage from their first seizure, causing recurring and worsening seizures in the future.

Another causal factor could be the dog’s genetics. Certain breeds carry a higher likelihood of developing epilepsy. If you have one of these types of dog breeds and plan on breeding them, make sure you talk with a vet to have them tested for epilepsy first.

If your dog has genetic epilepsy, symptoms will generally start to show up between around 10 months to 3 years of age. Fortunately, with dogs that young, the chances of successfully treating the epilepsy are high.

Two main factors can play a role in your dog’s diagnosis: their age, and the pattern of their seizures – in other words, the time, frequency and intensity.

If your dog has multiple seizures within a week after their first seizure, the vet may seek another diagnosis. This could be a sign of a more serious neurological disorder, other than epilepsy.

At the onset of the first seizure, the vet will probably take a few laboratory tests. They may rule out epilepsy as the cause of the seizures if they find any symptoms of other disorders, including a fatty liver, kidney failure, infectious diseases in the blood, or low blood sugar.

If seizures are your dog’s only symptom, they will most likely be diagnosed with idiopathic epilepsy.

In most cases, with the right treatment, an epileptic dog can still live a full and happy life. Your veterinarian will probably recommend a few basic home treatments that can prevent the dog’s condition from worsening – for example, a dog with epilepsy should not go swimming, as a seizure in the water can be fatal.

If the cause of seizures is a brain tumor, clot or lesion, your vet may recommend that your dog undergo surgery to solve the problem. Medications are also available, depending on the type and severity of the seizures. Regular medication will help to reduce your dog’s seizures, but it may not be able to stop them entirely.

Living with a dog with epilepsy

Again, it is possible for your dog to live a normal, happy life even if they have epilepsy. If you are living with a dog that has epilepsy, it is important to monitor them closely and stay on top of their treatment. This is especially crucial if the dog is older, as older dogs are at a higher risk of permanent damage from their epilepsy. Keep track of the frequency of their seizures and look out for signs of them getting any worse.

You may not need to tale your dog into the vet every time they have a seizure. If anything unusual happens – if the seizures get worse or more frequent – you should take them in for a consultation to see if anything has changed with their condition.

Remember to always keep a dog with epilepsy away from the water, and let them sleep somewhere close to you so that you will know when a seizure occurs.

Unfortunately, with genetic epilepsy, there is not much you can do to prevent it. You should be aware if you have a breed of dog that is more likely to develop epilepsy, and watch out for the signs and symptoms of seizures while they are young.

A few other steps you can take are to care for your dog’s health, watch what they are eating, and avoid giving them too many snacks with a high salt content. The most important factor in keeping epilepsy at bay is to treat it as soon as it starts – take your dog to the vet as soon as they have their first seizure, and always keep up with their medication.

Epilepsy in dogs can be scary, but it is treatable and manageable. The chances of epilepsy shouldn’t keep you away from finding the new best friend for your family! If you are ready for a new dog, check out our puppy finder to find the best, ethical breeders and businesses in your area.