Home Insights Why Does My Dog Yawn… 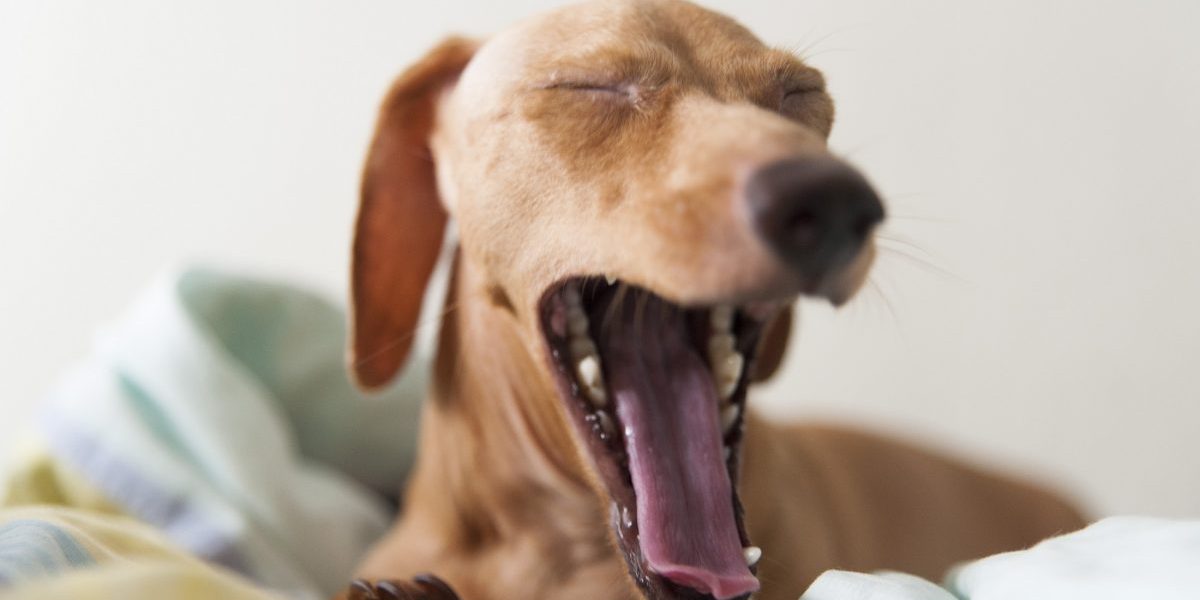 Lots of animals yawn. Birds, monkeys, humans, cats, and dogs all do it. Humans yawn anywhere from 5 to 15 times per day, but years of studies have yet to conclude why exactly we do it. Usually we yawn when tired, releasing ear pressure, or seeing someone else do so. But why do dogs yawn all the time?

What counts as a yawn?

Animal behavioral consultant Wayne Hunthausen says a yawn is when the jaw extends, accompanied by a sharp inhale, lung expansion, and sometimes vocalization.

In the past, yawning was thought to be a sign of boredom in humans. Scientists believed that the sudden intake of air was meant to spark a lagging brain. Other studies indicated that yawning is a response that cools the brain in a warm environment.

More recent studies indicate that a yawn from both humans and animals means they are just tired. Notice how your dog usually yawns when he wakes up? This is more of a communication device, however, to let you know that he is now awake.

A dog trainer will always tell you that yawning means the dog is in a stressful situation. For example, they notice more frequent yawning when a dog does not respond well in obedience class, or when they need to go to the bathroom — it’s a way to show you that they aren’t sure what to do, or need to be taken outside.

There are other common situations that might rouse a nervous yawn from your furry friend. One in particular that you may not want to believe—hugging! That’s right, the best part of dog ownership could be making your pup quite uncomfortable. Most dogs don’t understand what a hug is supposed to mean, and you might notice him yawning, licking his lips, or scratching his neck when you go in for a warm embrace.

These are all cues that your dog is anxious, so keep an eye out for them when interacting with each other. Learn to listen to their body language and back off — this is crucial to avoiding bites and other uncharacteristic behaviors.

Yawning is not only used to communicate with humans, but with other dogs as well. In confrontations between an aggressive dog and a passive dog, the passive dog might yawn to try and diffuse the situation. It’s their way of waving a white flag and saying “Wait! I don’t mean any harm!”.

It’s hard to resist mimicking a fellow sleepy human, but does this happen to dogs too?

Actually, it does! When dogs (especially shelter dogs) are stressed, the cortisol levels in their saliva rises. A 2014 study found that shelter dogs with elevated cortisol levels returned yawns more often than those with normal amounts of the hormone. This indicates that stress yawns may indeed be contagious among dogs.

What about between dogs and humans? According to studies at Tokyo and Kyoto universities, it happens. Dog-to-human yawning is an empathetic response however, not an indicator of stress.

The study included 24 dogs and a variety of humans they were familiar and unfamiliar with. Heart rates were monitored to make sure that yawning was not a stress response. The researchers found that the dogs returned more yawns with humans they were familiar with, indicating that contagious yawning in dogs is an emotional response similar to humans.

You can even try this at home with your own pooch! If they return your yawn, it probably means you have a very strong social connection. Can you tell when your dog is stressed out? Show him a big yawn to indicate that everything is A-okay.

We’ve got you covered no matter where you live. We have puppies for sale and top puppy breeders located all over the county 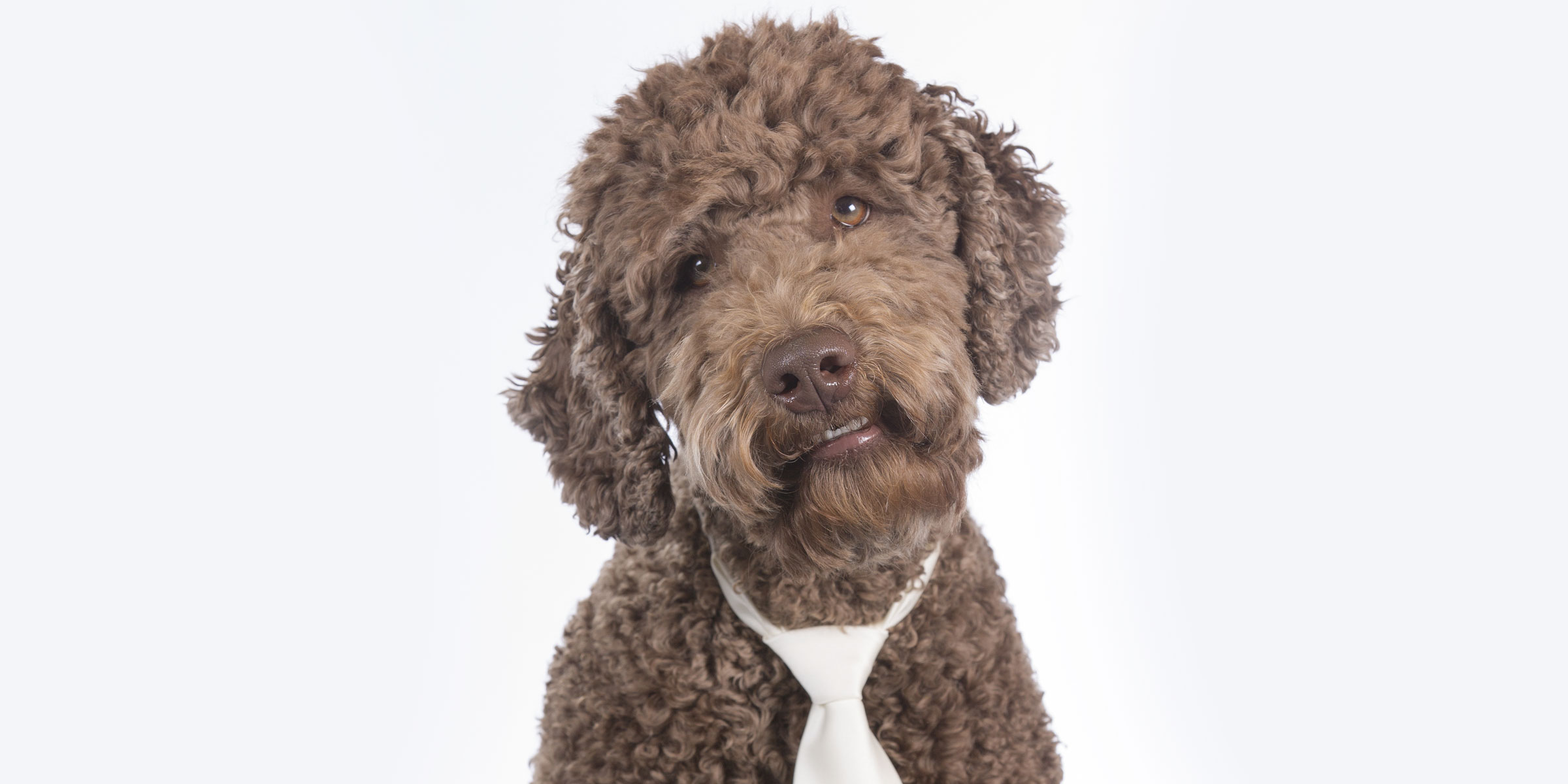 Introducing a New Puppy to Your Current Dog 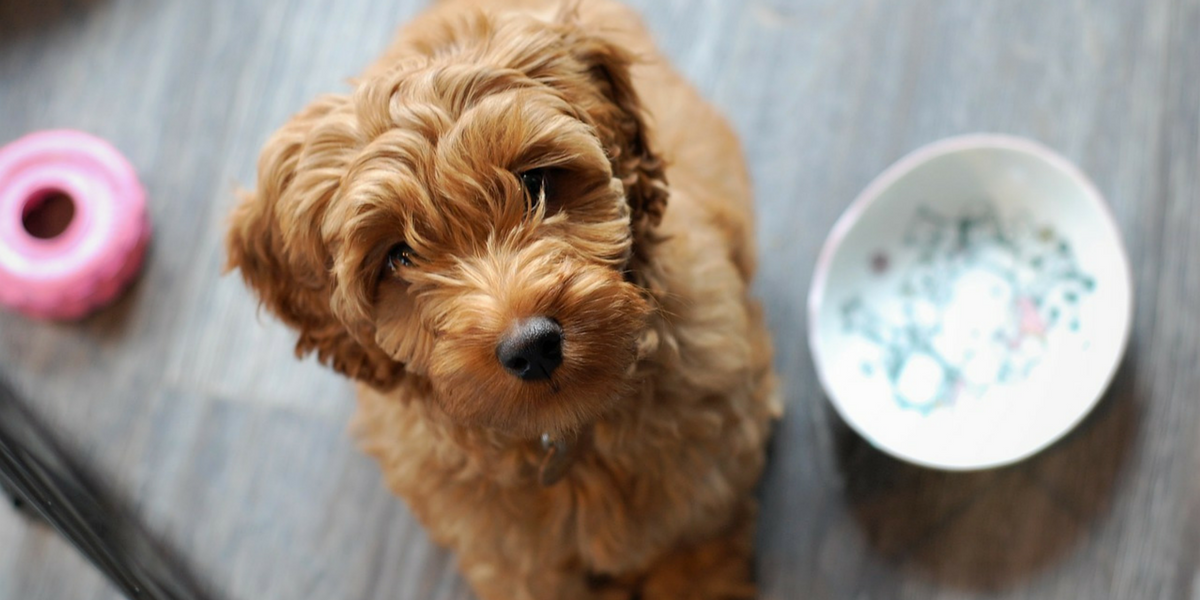 How to Socialize a Puppy 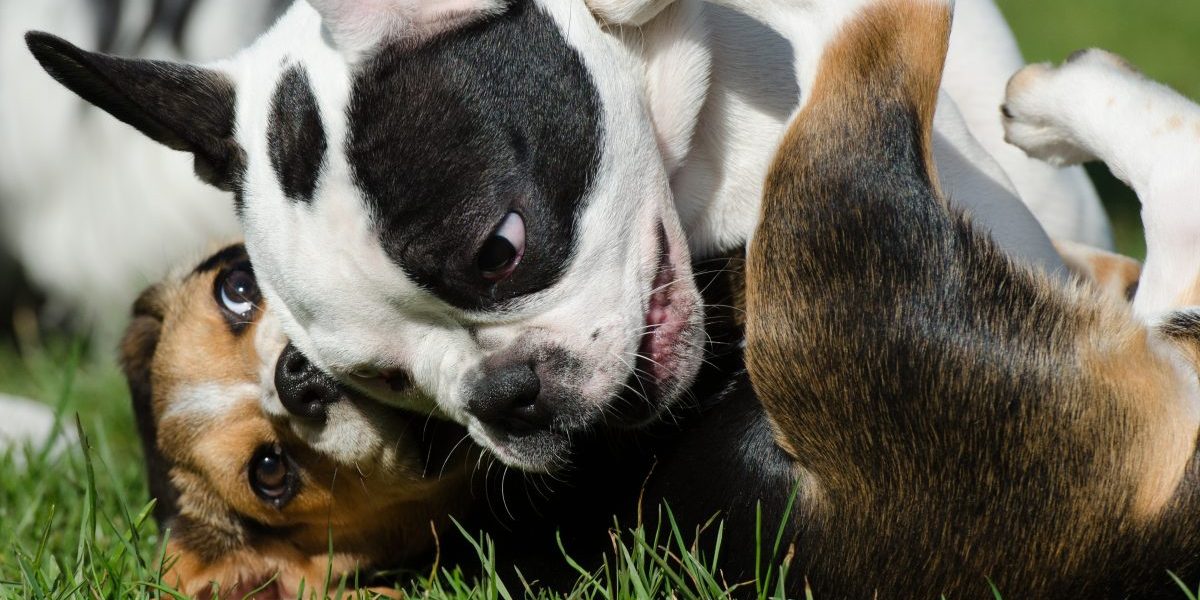