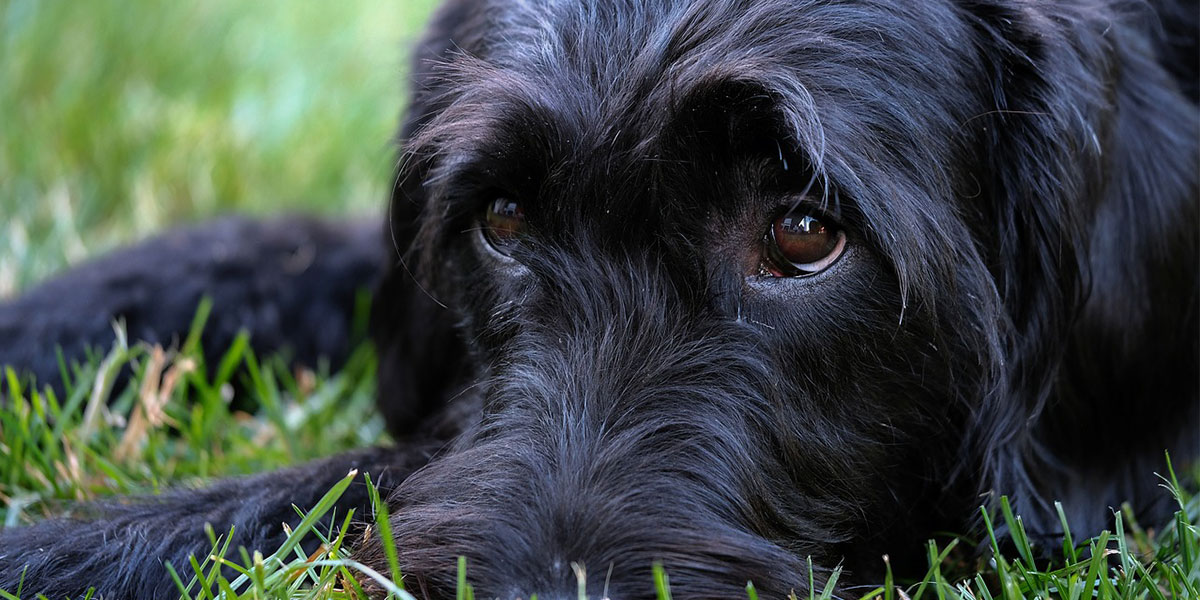 When you look at your puppy, it can be hard to imagine that they could ever be involved in a fight. Unfortunately, dog bites are quite common, and even the most well trained dog can cause an injury to a dog or another person.

Here, we’ll discuss how you can be prepared if you or your dog are bitten by another dog. We’ll also discuss what you can do if your dog bites another dog or person.

Stay Out Of Dog Fights

If you notice your dog fighting with another dog, your first instinct may be to jump in and try to break up the fight. But this is almost always a bad idea. Instead of helping, you may actually make the fight worse.

Dogs will often get more aggressive if they believed their owner is threatened. If you get in the middle of a fight, your dog may think that your safety is threatened. You also put your own health at risk. You risk getting bitten by the other dog, and possibly even your own dog.

If you have a small dog, you can try to grab their hind leg from behind and pull them away. But if your dog is large, you should stay out of the fight completely.

Get The Name Of The Owner And Try To Be Nice

And if your dog was the one doing the biting, try to be as courteous and understanding as you can. People will be less likely to press charges or seek damages if you are nice and not confrontational.

Reach Out To Animal Control

This should only be done if the your dog was severely injured, or you believe the other dog has a violent history. And if you believe that a crime was committed during the bite, then you should contact the police.

Again, this step should only be taken in more serious cases. If your dog was playing in the park and got into a fight with another dog, this is probably not a case where you should contact animal control.

However, if your dog was seriously injured and you believe the dog that caused the injuries is a threat to other animals, then you should contact animal control.

Pause Before You Hire A Lawyer

In most cases, dog bites won’t involve going to court. And because dogs are considered property, they are often covered under home insurance policies.

That means that your insurance plan may cover the damages, even if your dog was responsible for biting someone else. However, you should know that claiming the expenses on your plan will likely lead to your insurance rates going up, often by a lot.

Prove Negligence Of The Other Party

If your dog was the one injured, you’re going to have to prove that the other dog was negligent. How can you do this? There are a few different ways.

The first is to show that the owner failed to take action to prevent the injury to your dog. This is a pretty broad category. For example, an owner who was walking their dog on a long leash could be shown not to have taken the proper precautions to protect other dogs.

Another common way of proving negligence is showing that the dog owner was not following leash laws. These laws vary widely by state, so you’ll want to make sure that you check all of the laws that apply to your area.

And if the bite occurred on your property, you can claim that they were trespassing, which could prove negligence, even if the dog was on a leash.

Study All Of The Laws

There’s a wide range of laws that cover dogs in the United States. However, they vary widely depending on the state. And many also overlap at the federal, state, and local level.

This can make it hard to know what laws may apply to your case. If your dog has been involved in a dog bite incident, you should look at the laws for your area. This could help you prove negligence of another party. Or it could help protect you and your dog, should someone try to prove that you were at fault.

Focus On Your Pain

When your puppy has been hurt, your first instinct will be to emphasize how much pain they are in. But if your case goes to small claims court, your going to want to focus on the damages the bite to your dog has caused you.

This is because courts are more likely to consider pain caused to humans than they are to dogs. By emphasizing how the dog bite has impacted your life, you are much more likely to receive compensation for your dog’s injury.

Don’t have a puppy to worry about yet? Head over to our puppy finder to find your dream companion. 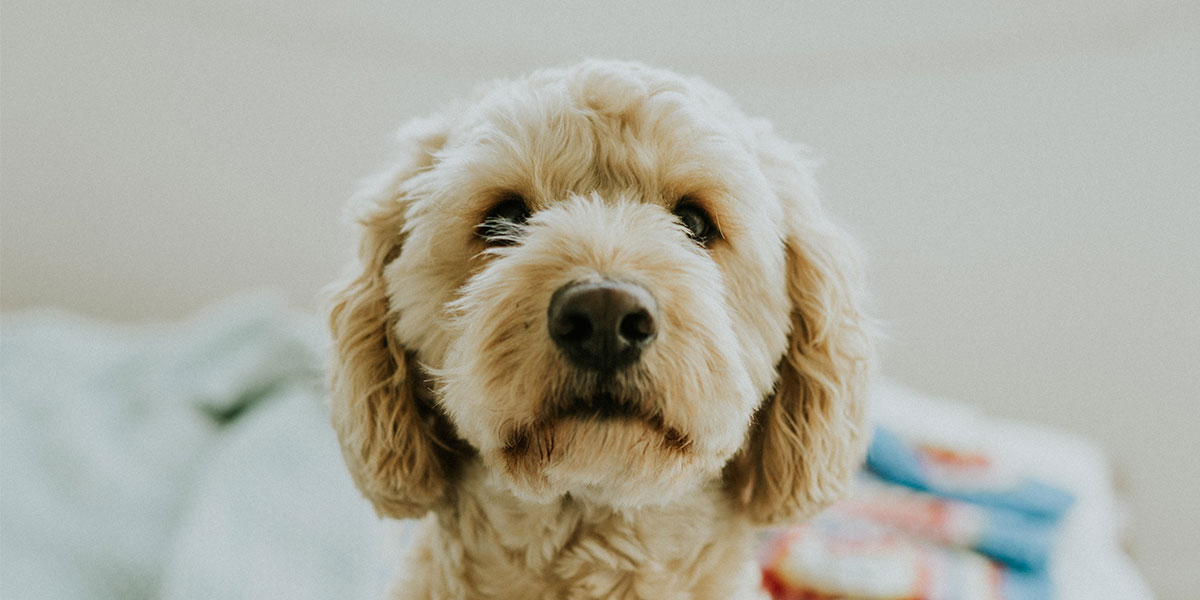 How You Can Spot And Report Dog Abuse 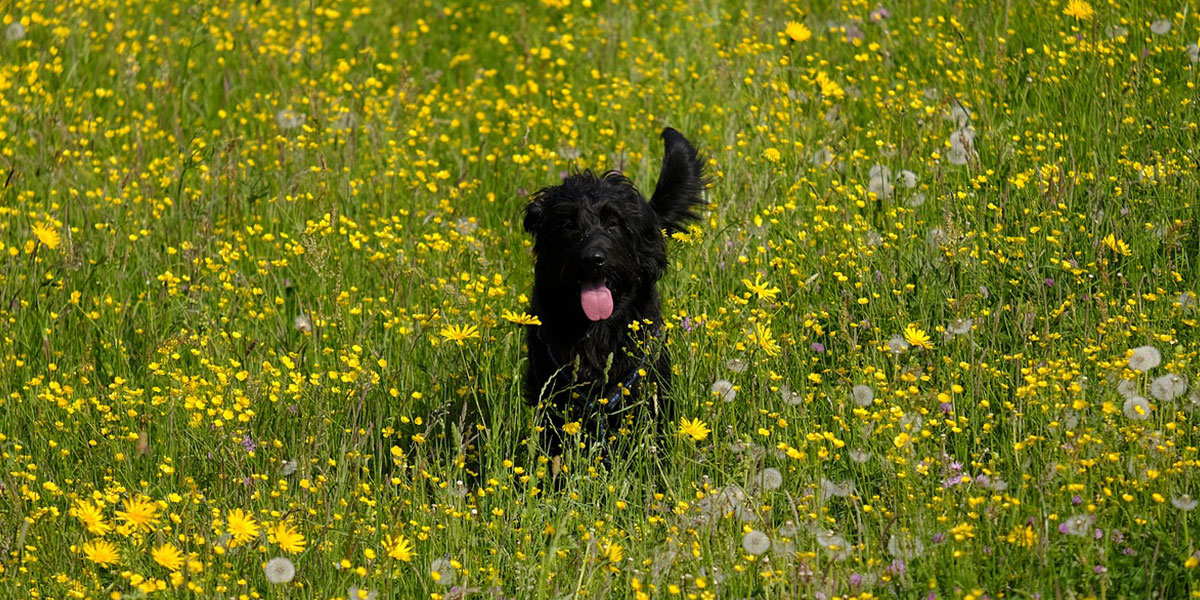 Found A Stray Dog? Here’s What Happens Next 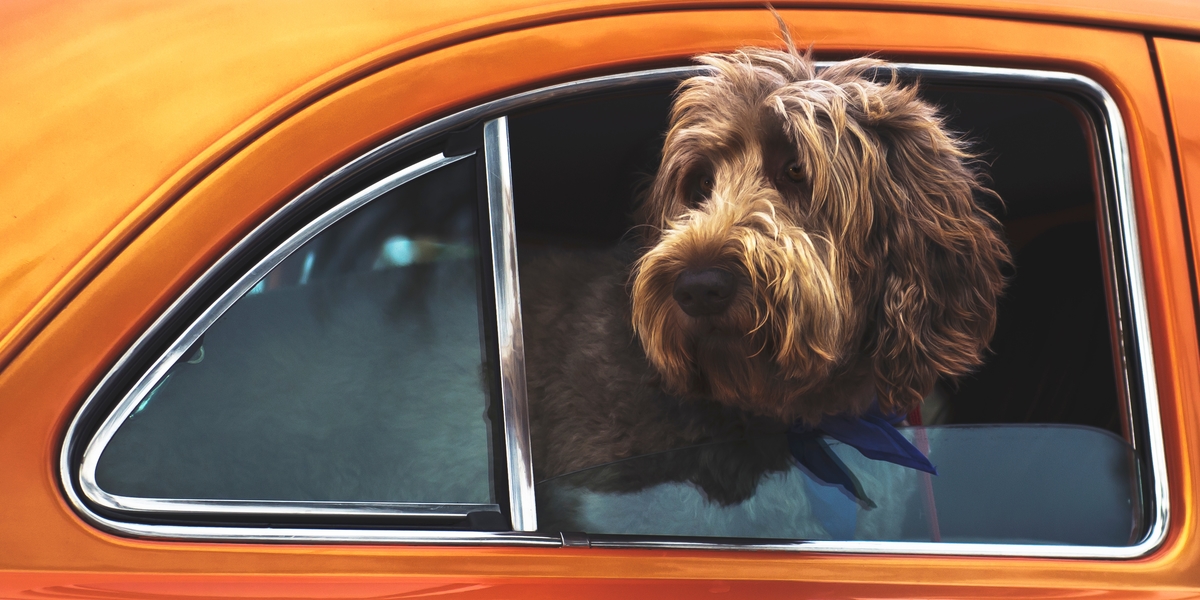 Get Your Dog to Love Car Rides in 8 Easy Steps 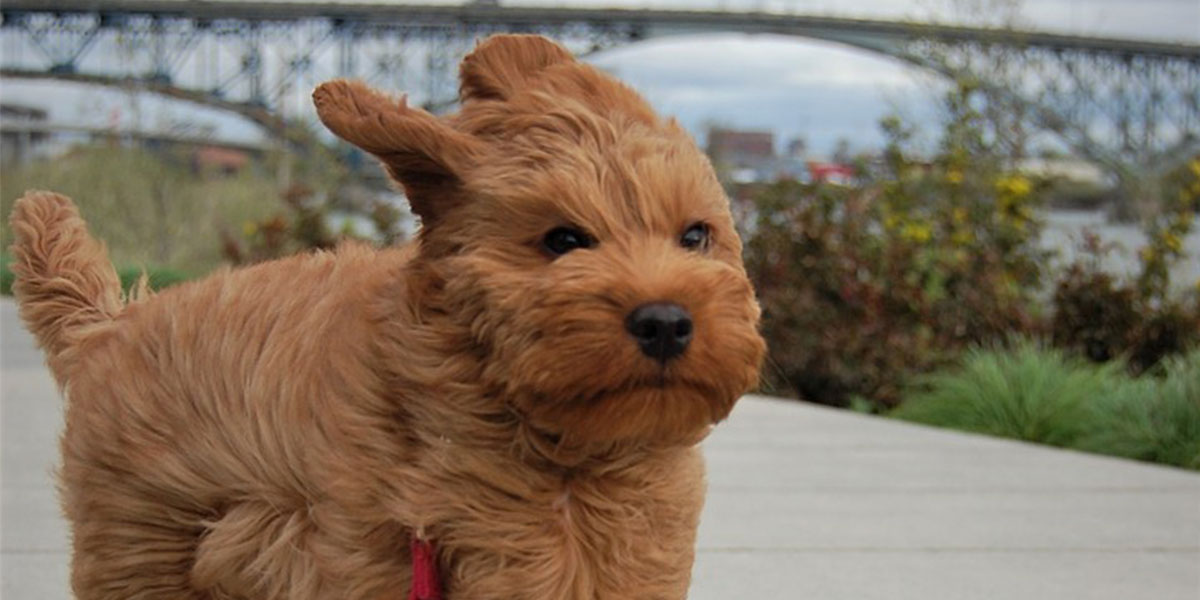 How to Puppy-Proof Your Home in 9 Easy Steps 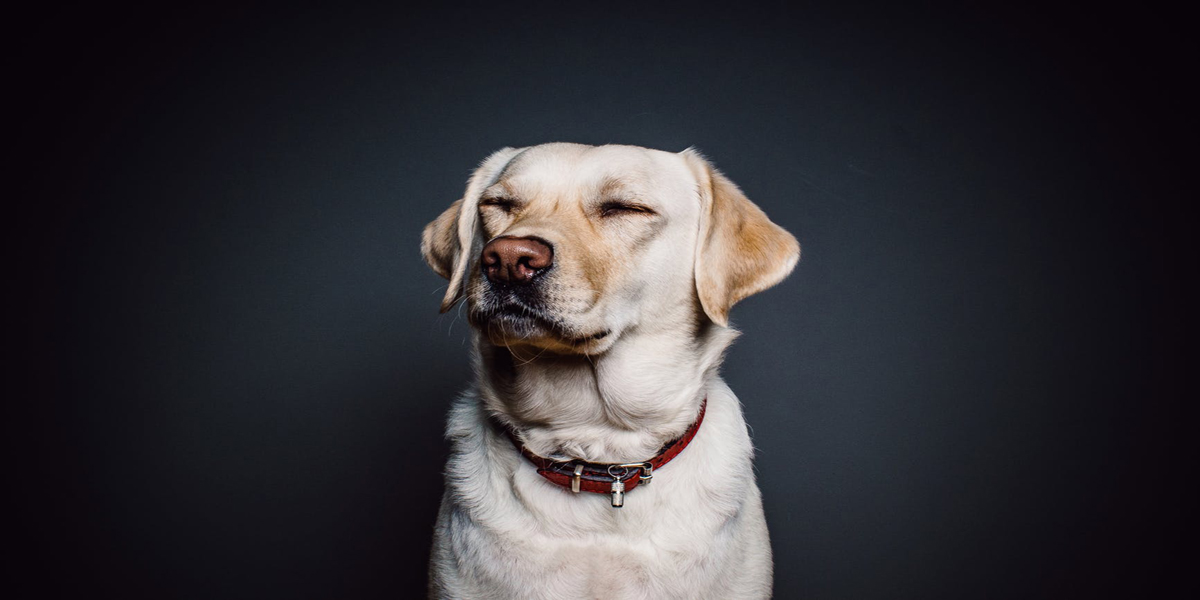